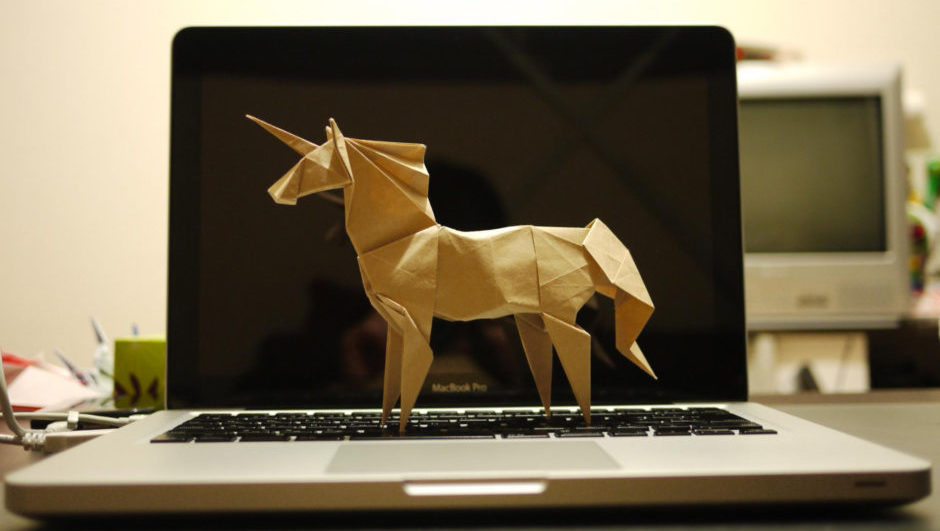 While consistent and sustainable growth is the goal of many startups, few founders would pass up the opportunity to explode on the scene right away. And with the digital world making excess capital and new markets available at the touch of a button, the number of companies experiencing hypergrowth has substantially increased. This has allowed nearly 200 companies to reach unicorn status and be valued at more than $1 billion – with the most valuable unicorn startups valued at more than $10 billion each.

The current Forbes‘s Unicorn List shows 174 private companies attaining this sought-after status and the top 10 is filled with household names in the US, China and India. A few unicorn startups that missed the cut but are worth mentioning include DropBox, WeWork and Spotify.

If you are interested in which startups have done the best as a private company, check out the list of the world's most valuable unicorn startups below: