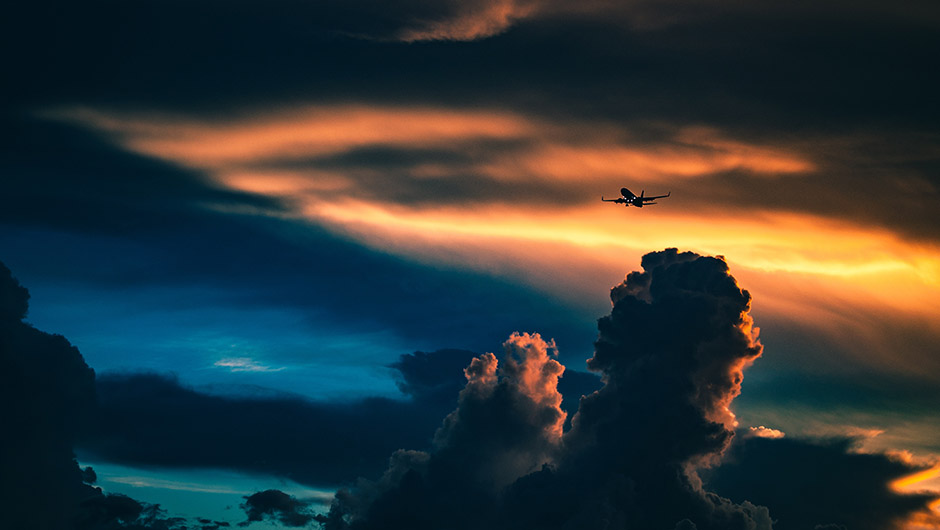 In 2016, mobile applications are expected to hit the 65 billion-download mark. Meanwhile, apps for tourism are the 7th most downloaded type of mobile software. Since 45 percent of smartphone holders use applications while planning a holiday, tourism apps are about to make a remarkable mark on the overall app industry.

People Love and Use Them

And here are some numbers to prove it:

Tourism Is an Ecommerce Trend

In 2012, 40 percent of Web users worldwide purchased goods and services online, while tourism and hospitality transactions contributed to 15 percent of the global ecommerce revenue. And there are no signs of the decline, since US travel agencies’ profit is expected to reach $7 billion by 2020.

Tour operators develop mobile apps to deliver relevant content (including in-app advertising; in 2015, by the way, mobile adds generated over $ 20 billion in revenue) to their customers. Apps contribute to brand recognition, require little download time, and partially replace mobile-friendly websites (if your company still struggles to design one).

Europeana, EU's largest digital platform for cultural heritage, partnered with Google to design a travel app. The Field Trip program provides comprehensive data on European landmarks, art, history and places of interest (including best restaurants). As of March, 2015, the application registered over 1 million downloads and was translated into 30 languages. Although its commercial potential is unclear, the Field Trip vendors might benefit from in-app advertising and will certainly promote local tourism.

Skyscanner is another notable European travel application. The app (available for iOS, Android and Windows Phone) generates flight costs data from airline websites across the globe, allowing users to choose best prices and potential destinations. The application has been translated into 34 languages and supports 61 currencies. In 2015, the Skyscanner app became the first Scottish Web business to generate $ 1 billion in revenue.

Hostelworld is designed for budget tourists who cannot afford Hilton or Savoy. The program employs geo-targeting, cooperates with 25 thousand hostels worldwide and provides access to 3.5 million user reviews. Its vendors do not impose fees and guarantee a $ 50 refund in case anything goes wrong with the booking. As of July, 2015, Hostelworld was downloaded over 5 million times.

Augmented reality is the integration of visual content (2D/3D images and animations) into videos or user environments. By 2020, AR applications will bring $ 120 billion in revenue. As the technology matures, new solutions and applications are bound to hit the market, improving UX and offering new opportunities for e-commerce.

The Wikitude app might totally replace tourist guides in the near future. It provides comprehensive (and fun!) data on basically anything you come across while abroad, including buildings, monuments and streets. The app takes advantage of a smartphone camera to analyze the surroundings and places relevant content on top of your screen. The Wikitude AR browser has over 10 million users worldwide.

The BuUuk bar and restaurant app is a comprehensive guide to Asian cuisine. Using the smartphone camera, you can find nearby restaurants and get latest information on special offerings and average menu prices. The app’s vendors also provide links to Facebook and Twitter for users to immediately share their food experience (with pictures attached).

Apple launched the latest version of its famous TV service 2 months ago, stating that traditional TV channels were dead. Apple TV offers unlimited access to video content from all over the Web. The fact that major media including BBC and YouTube have already designed full-screen applications speaks for itself.

Airbnb, one of the world’s largest accommodation booking websites, is also onboard. Since planning a holiday can be more exciting than the actual trip, the Airbnb tvOS application offers an opportunity to preview rentals from all around the world on a big screen. Obviously, the app’s all about images and videos, and that’s what makes it work. The Siri remote enables easy navigation and improves UX.

Basically, the TripAdvisor app performs the same functions, employing high-resolution images of popular tourist destinations and landmarks. According to Adam Medros, senior vice president at TripAdvisor, the app’s goal is to encourage users to plan and book holidays.

Apple TV is a new thing, so it’s hard to estimate its future revenues. However, by 2016 the service is expected to get over 7 million subscribers in the USA alone.

Wearable app development is one of the hugest UX trends for 2016. Over 40 percent of Americans already use wearable gadgets or consider buying some. Although the industry is currently dominated by healthcare, tourism and hospitality can certainly follow the trend – to positive customer feedback and great sales.

The Triposo travel belt helps users find tourist attractions and navigates them through unfamiliar cities. The belt connects to a smartphone via Bluetooth or Wi-Fi; having downloaded the Triposo application, you can easily plan your route and read informative articles about the local sights offline. Shortly after its launch, the app was downloaded by 4 million users and generated approximately $5 million in revenue.

During the 2015 EyeForTravel Mobile Innovation Conference, the Sabre’s TripCase was honored Best Mobile Travel App. Designed exclusively for smartwatches, the software enables smartphone-generated notifications (including flight alerts and other travel information), as well as click-to-call option. In 2014, the app managed over 30 million trips and was adopted by 100 thousand travel agents.

Technology changes the landscape of every industry. In order to stay afloat, businesses – including tourism and hospitality companies – are bound to take new approaches and develop customized apps for mobile devices and the Web. The introduction of mobile, wearable, AR and tvOS applications marks the beginning of a totally new era. The era of excellent UX. Are you ready for the change?