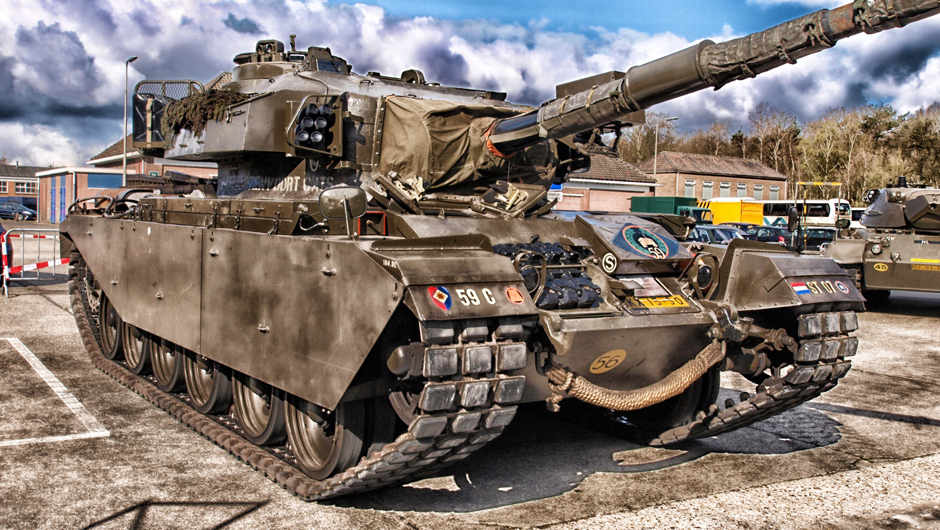 Why is it so difficult to pick great startups out of the crowd? I was recently asked this question by the entrepreneurial duo Kraettli Epperson and Eric Morrow. You see, they’ve built an accelerator in San Francisco based on the foundation of this question, and it’s totally different from anything I’ve seen.

It’s called TractionTank, and at its core it was designed to be entirely different from any other accelerator. Epperson and Morrow built it as a lean accelerator, narrowing down the field of their focus into one market niche – we’ve actually been seeing a lot of new accelerators do this.

TractionTank focuses exclusive on product-market fit, market testing, and generating provable market traction. However, these two took it beyond a niche to distinguish TractionTank from the pack.

“Picking startups that will succeed is difficult even for the most qualified groups, including accelerators, angel investors, crowdfunders, and VC firms,” says Epperson. “Most investors rely on the same old methods of picking startups: they poll their constituency, ask everybody who they like, and admit those founders. At root, it is still a popularity contest. TractionTank is different.”

Pointedly, they built the accelerator on the philosophy that market testing and market traction should, in fact, come before any kind of major fundraising activity. In that light the team is expecting TractionTank to become a pre-accelerator or admissions contest for other accelerators.

Backing this accelerator model is years of combined experience that Epperson and Morrow have cultivated by training big name companies in product development, market testing, and product-market fit. All told, Google NYC, General Assembly NYC, 500 Startups, and independent VC firms have all benefited from their expertise: they want to extend these benefits to smaller stage startups now.

“We put market traction up front and through a multi step process of training, testing, and resourcing, we give the best startups the tools they need to gain access to investors and funding. We’ve done away with the popularity contest. Rather than picking companies, we let companies prove their concept and earn funding,” says Morrow.

There are only a limited number of free trial slots in the program during their initial launch, but Traction Tank is currently accepting applications. They'll be accepting applications on a rolling basis throughout the year to give as many startups the opportunity to go through the program as they can. They want to get startups traction so startups can get funding – it's that simple.