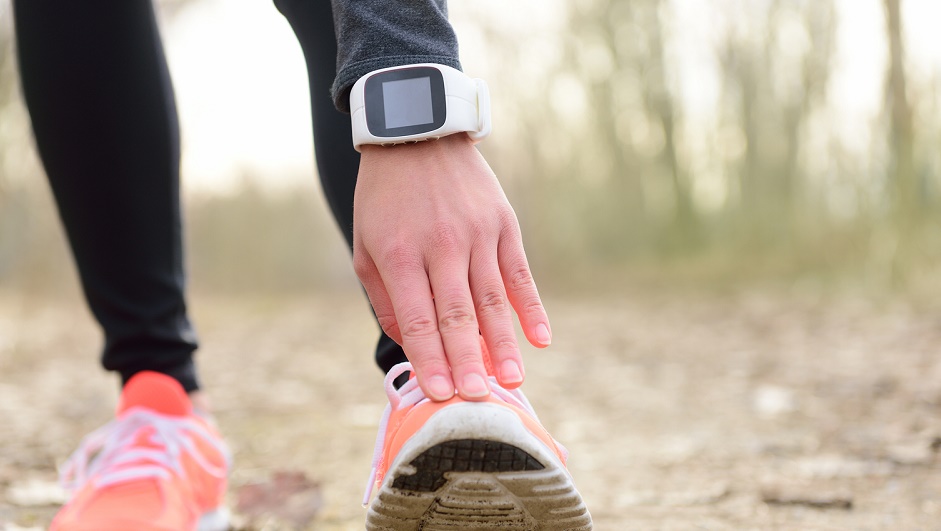 The Internet of Things is heating up to be a huge market for investors. Let's take a look at recent studies and trends in the field.

A recent global research study by Tata Consultancy Services, which included nearly 800 executives from multinational corporates throughout the world, concluded these business leaders view their IoT investments as directly responsible for revenue increases of between 15.6% and 64%.

Many of these companies also reported despite some roadblocks related to capitalizing on the true opportunity of IoT, seven percent of them plan to spend more than $500 million on IoT investments just in 2015.

Consumers are also catching on with Millennials driving the adoption of IoT across all segments, according to a 2014 State of the IoT Industry by Accenture.

At the International Data Corporation’s Futurescape Conference earlier this year, a number of IoT market trends indicate what might be shaping IoT investing for the rest of this year and into 2016:

In further defining the IoT trends this year and beyond, the aforementioned Accenture report concluded, “Currently, 7 percent of consumers own a wearable IoT device and 4 percent of consumers own an in-home IoT device. Nearly two-thirds of consumers plan to buy an in-home device in the next five years and wearable technology ownership will double by 2015—increasing from 7 percent in 2014 to 14 percent by 2015. By 2016, wearable technology is expected to double again and reach a total of 28 percent adoption rate.”

This report noted other consumer trends:

Other data confirms that these areas of growth are also the segments that VCs and angels are favoring with funding rounds. A 2014 TechCrunch article noted that investors poured $300 million over 97 venture rounds into IoT startups with a larger amount set for 2015.

Here are the segments with the main focus:

While there are a growing number of investors in IoT, the funding rounds are staying in the modest range because of the rapid advancements, some hesitancy on the part of consumers to adopt IoT device,  partly due to privacy concerns and partly related to a lack of knowledge, and questions about the type of hubs that can bring all the devices together.

What that means for IoT startups is some incredible potential to attract investor attention and get funding to fuel their business. Investing will most likely tend to focus on these segments of IoT in order to address demand and solve some key barriers to future IoT growth.