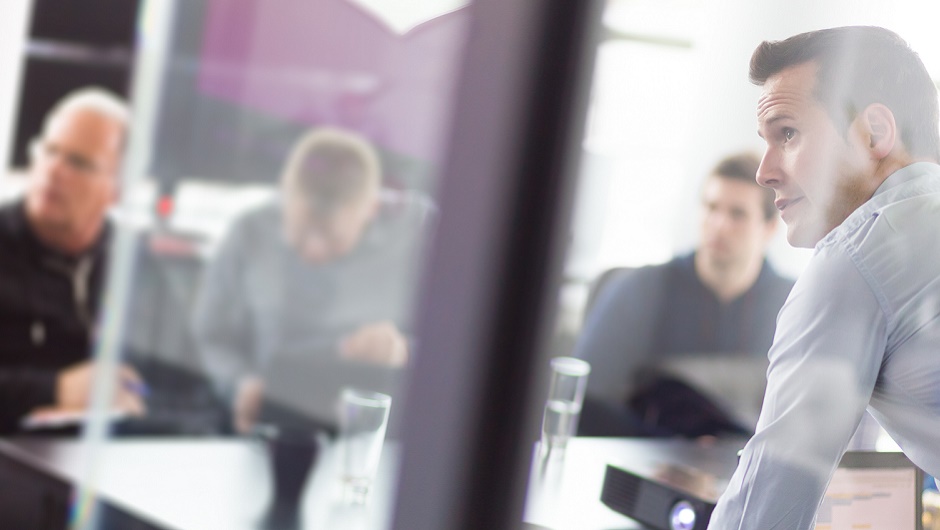 Any wet-behind-the-ears startup newbie CEO could be forgiven for thinking that a product launch needs to be a success. Hey, success is the point of the business. But if that's the delusion you're laboring under, take a seat in preparation for a mind-blowing revelation.

That “fail fast” mentality isn't just for behind-the-scenes work prior to a release. The product launch itself can fail, be repeated, fail, and be repeated again without anyone blinking an eye. You just have to frame it the right way.

Nowhere is this advice more clear than in the example of Salesforce's attempts at launching a mobile app: They first launched “AppExchange Mobile” in 2006, then launched an iPhone app in 2008, launched a “Chatter Mobile” app in 2010, and launched the “Salesforce1” app in 2013. Each new launch featured a product with varying differences from the last — some were entirely new, while others were just redesigns of a previously launched app.

It's no secret, either. One early employee, Adam Gross, explained the concept in simple terms at a 2013 GV Startup Lab Workshop, as noted in a recent blog post on product launches:

“One of the most important lessons I learned at Salesforce is how to launch the same product multiple times. Again, it comes down to that ‘Minimum Viable Marketing’ product—what’s the absolute smallest thing that we need to credibly add to make this thing new?”

Relaunching a product for additional buzz wrings every last bit of attention out of every new feature your product has to offer. I should know: As a tech writer, I'm on the list of potential options a smooth startup PR agent has to market the launch alongside a viral video or dedicated landing page.

Done right, your core product can be relaunched with a tweak or can be tangential to the launch of a new feature (such as a new premium subscription tier) and either way, you can expect a second wave of customers as a result.