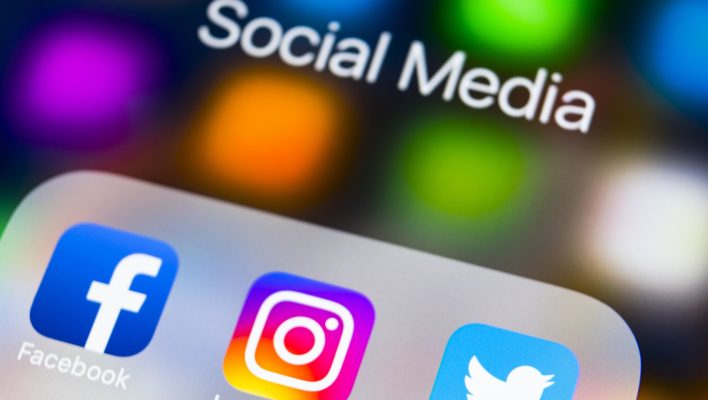 Social media giant Facebook has been the subject of numerous investigations and deep-dives regarding their capacity for fake news and misinformation. One report has recently uncovered that Facebook is home to legions of troll farms that are dedicated to manipulating the American populace.

After the 2016 election, various inquiries were made to investigate the effects of social media propaganda. While some found indisputable proof of foreign entities using social media to manipulate public viewpoints, little appeared to change on social media to rectify this.

One such investigation has recently revealed that “troll farms” based in Kosovo and Macedonia were responsible for disseminating various propaganda throughout the 2016 election period, and continued to do so up until the 2020 election. This propaganda is estimated to reach 140 million Americans per month.

What Did This Report Find?

Troll farms based in Eastern Europe have been found to be responsible for numerous pages and posts on Facebook intended to spread propaganda and harmful political views and opinions.

These organizations would create pages under the guise of American patriotism or political news, then promote political discord and unrest by posting various fake news or memes intended to stir up the emotions of the viewers.

Due to Facebook's recommendation algorithm, a lot of these posts would be recommended to people who didn't even follow the pages they were posted on. This lead to a massive 140 million people seeing these posts every month in America alone.

“The owners of the Pages did not speak English particularly well, or Spanish, or any other language commonly spoken in America. They did not have any real understanding of American politics. And their primary interest in entering the American political publishing scene was to make a fast buck and cause chaos.”

What Does This Report Mean for Social Media?

Facebook has been under fire for years in regards to its approach to misinformation and propaganda. Since social media is so relatively new, there aren't many concrete guidelines or laws that can stop flagrant use of misinformation.

Jeff Allen, a former senior-level data scientist at Facebook who authored the report, said the following:

“This is not normal. This is not healthy. We have empowered inauthentic actors to accumulate huge followings for largely unknown purposes.”

The more reports like this that are released, the more pressure will be applied to both social media companies and legislators to impose stricter policing on the content that is posted to social media sites.

Social media businesses used to hide behind Section 230, a US law that declared social media companies to be separated from their users posts. For example, if someone posted COVID-19 misinformation on a social media platform, that platform would not be at risk.

However, that veil is starting to disappear, as judges are beginning to rule for exemptions from Section 230, putting pressure on social media to police their content.

This report is a rather scathing indictment of Facebook and its lack of action on misinformation. Reports such as this are making the public slowly aware of how social media can be and has been weaponized to encourage discourse that weakens and divides a country.

As more reports come out and support this theory, social media might find it more and more difficult to escape incoming regulation and restrictions regarding who can post, what posts are acceptable, and who to engage with misinformation.

Hopefully, this will encourage social media to grow and mature, and become less susceptible to infiltration from harmful agencies such as the troll farms mentioned in the report.