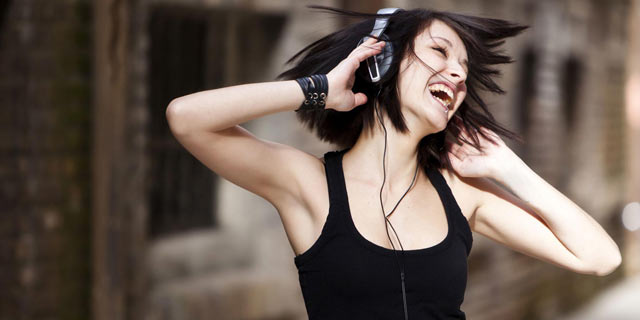 You might think that the landscape for music discovery is oversaturated to the point of non-action, but TuneGO says otherwise. Today the Las Vegas music discovery platform announced that they have received $1.2 million in private funding, signing new distribution partners like Spotify, Slacker, and APM Music.

Further, TuneGO also added some legendary producers and songwriters to their production team who have worked with greats like Christina Aguilera, Michael Jackson, Bon Jovi, and Aerosmith. TuneGO has been in development since 2013 and they’re currently gearing up for a nationwide launch in Q1 2015.

The driving principle behind the platform is to eliminate barriers to entry in the music industry be enabling artists to get their music in front of fans, and unlike other services, connect with actual industry executives. Chris Murray and Pasadena Angel investor Kenny Kam are the main investors behind TuneGO’s $1.2 million.

“We started TuneGO to change the way the world discovers music,” says John Kohl, co-founder and CEO. “There are plenty of platforms that connect artists with the masses, and TuneGO is the only platform that has the technology and relationships to connect artists with music fans, accomplished producers, songwriters and industry decision makers.”

One of the unique, patent-pending features inherent in the platform is TuneGO Score. In effect it’s an algorithmic filtering tool that combines social activity, crowdsourced feedback, live event activity, and professional reviews; it’s a big determining factor of an artist’s likelihood of commercial success.

“It’s harder than ever to stand out and be discovered,” says Kohl. “What’s more, producers and record labels just don’t have the bandwidth to filter through thousands of singles, Facebook posts, tweets, and YouTube videos out there to find truly talented artists. TuneGO connects all the dots and put your music in the hands of people that matter most.”

Once an artist registers on TuneGO, they’re invited to submit content, complete a career development survey, and determine their TuneGO Score. This score ultimately guides producers and industry executives in determining which artists to focus on for professional development and opportunities.

The TuneGO team has been testing their free service for the past 12 months on an invitation-only basis, and they have racked up over 1,000 artists in their beta phase.

“The number of undiscovered, talented musicians continues to grow, but there has yet to be a platform that combines technology, musical acumen, and industry connections to crack the code of effectively curating artists and their music,” says Ron Dante, Executive Music Director, TuneGO. “TuneGO levels the playing field for all artists and increases their chances for success without funds or politics.”