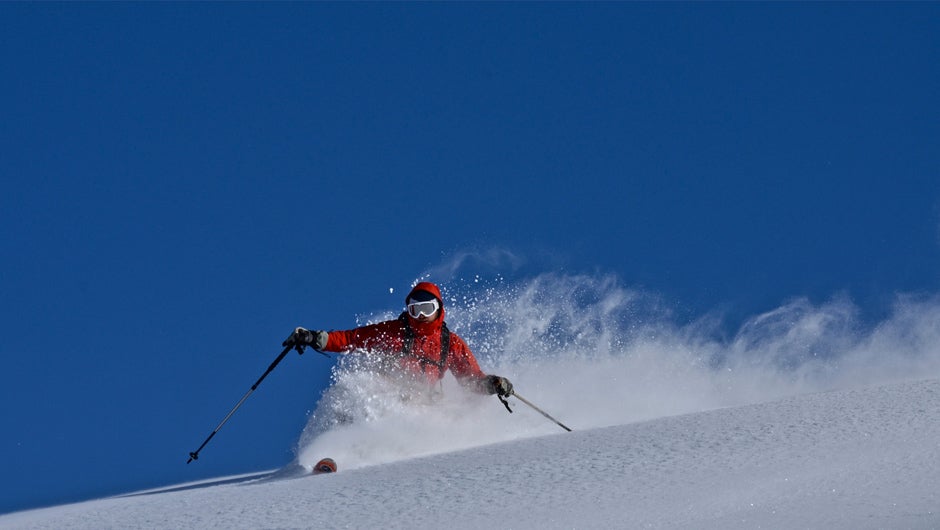 Did you know that mid-March is usually the best time to go skiing in Colorado? Sure, there are plenty of great places you could go visit, like Vail or Aspen, but at the same time you probably won't run into too many entrepreneurs hitting the slopes there.

I'd like to throw Telluride, Colorado into the mix for you all. Not only is it just as beautiful as the rest of ski-worthy Colorado, it's home to the Telluride Venture Accelerator, a program that's nestled inside a ski resort in the mountainous town.

As it just so happens, TVA has opened applications for their 2016 cohort and will close them on October 15 at 7pm MST. It’ll be their fourth class of entrepreneurs to date – the session runs from February through June, which is considered prime skiing season by most enthusiasts.

Each team that gets accepted will receive a $30,000 investment in exchange for a 5 percent equity stake in the company. Additionally, over $100,000 in perks are available via TVA’s relationship with the Global Accelerator Network (GAN) and their affiliate partners.

A program of the Telluride Foundation, TVA looks to invest both their human and financial capital into innovative enterprises that are focused on building and strengthening the entrepreneurial community in the Telluride region. Everything TVA does is to build a self-sustaining ecosystem that in turn spawns innovation, jobs, ideas, and a renewed dynamism.

Over the five-month program, each company will complete over 1,000 hours of mentor time, build and test business models, develop their operational plan, and ultimately prepare for fundraising. Everything will culminate in a Demo Day and roadshows through Boulder, Denver, and San Francisco.

For the 2016 cohort, TVA will be focusing on entrepreneurs that have high-growth business ideas in the outdoor recreation, travel and touring, health and wellness, and natural resource management sectors. Specifically they’ll prioritize technological products and services – like SaaS, mobile apps, and hardware.

Perhaps the greatest strength for TVA lies in their growing community of over 85 mentors. Each of them brings an enormous network and invaluable perspective on starting and growing a business.

“Seven months ago ProEditors was an idea. We built a team, a website, identified customer segments, value props, marketing channels, and built our MVP. The process educated us on what our customers wanted, lowered our editing time, and is now generating profits with a 70 percent gross margin,” says Patrick Latcham, cofounder of 2015 cohort member ProEditors. “None of this would have been possible without the support of TVA and most importantly the mentors. They saved us from making several wrong turns and have guided us on this path for success.”

Here are some key results they’ve seen from previous classes:

“We are excited for 2016. The feedback from our graduate companies and their success tells the full story. What makes Telluride and TVA such a compelling destination comes down to mentors and funding,” says Jesse Johnson, co-founder and CEO of TVA. “TVA has been incredibly successful in both areas. We look forward to continuing development of our program and network and selecting some exciting new projects to develop in Telluride next year.”

If you think it sounds too good to be true, trust that it's not – TVA is a top of the line accelerator program. In fact, the only real difference between TVA and other programs across the US is that they prioritize helping entrepreneurs relax and unplug so that they might innovate better. If that means spending a few days a week hitting the slopes and living in a resort for five months, how bad a time could you honestly have? Just be sure to bring a big coat!