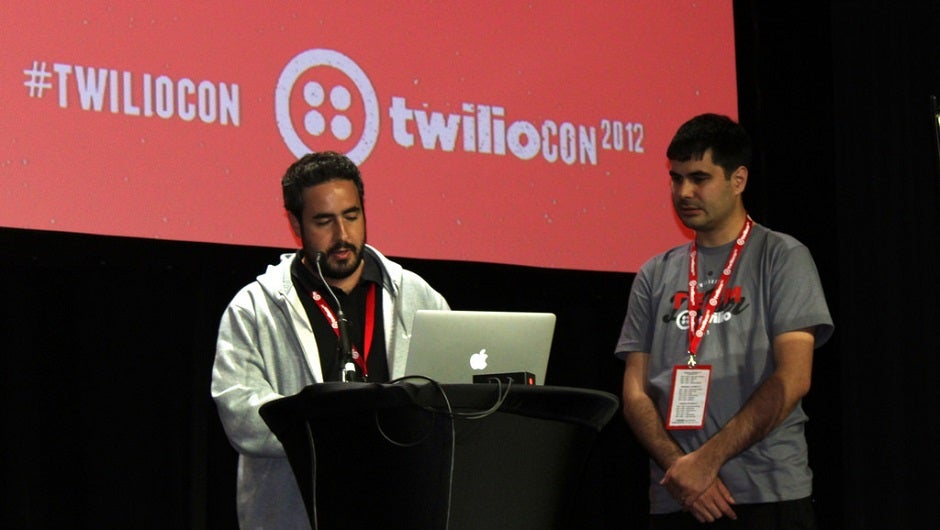 API unicorn Twilio just went public, and its shares have more than doubled immediately: initially going for $14, the shares topped $40 yesterday and have stayed above $30 at the time of writing. They're volatile, but trading very well.

The cloud communications company is the first VC-backed Bay Area one to go public in 2016. What does the Twilio IPO mean for other startups wondering if they should make the same move? Venture capitalist Glenn Solomon shared his thoughts on the event's impact.

Thread the Needle if You Can

The only IPOs that can succeed by examining Twilio are those who can continue rapid growth while keeping their burn low. Which is rare:

“Most (not all) other unicorns have kept burn high to keep growing fast. Most of these companies look very different than Twilio and may not get the same reaction in the current market. […]There are at least a few unicorn types who’ve curtailed burn but have discovered they can continue to grow rapidly anyway. These companies, as they march toward profitability with high (40 percent plus) growth rates, should study $TWLO closely – this is good one to emulate.”

A rising tide may raise all boats, but a rising IPO won't. From Solomon:

“Overall, the Twilio IPO should be celebrated for many obvious reasons. That said, given the market environment, I don’t believe the Twilio IPO will be a harbinger for future IPOs this year. I do think we’ll start to see some more deals test the IPO waters, but only those who are threading the needle, with fast growth and a profit profile, are likely to achieve meaningful success in their IPOs.”

The Best Tech IPOs Happen When the Economy's Down

The SF Chronicle offers one interesting factoid relevant to the Twilio IPO: history has shown a correlation between huge tech companies going public and a downturn in the economy. That doesn't mean one benefits the other, though: Just that the biggest and best tech companies are the market leaders that can keep trucking despite a poor economy. Here's the Chronicle:

“Many of today’s tech leaders had their initial public offerings in times of economic hardship. Apple’s IPO took place just after a recession in 1980. EBay’s IPO took place in 1998, as the world was dealing with currency crises. PayPal first went public in 2002 after the Internet sector had imploded. And Facebook’s 2012 initial public offering came as the economy was crawling out of the Great Recession.

‘What often happens after a bubble bursts, is the sieve gets finer,” [Duncan Davidson, partner at Bullpen Capital] Davidson said. “It’s harder to get through, but the ones that get through do really, really well.'”

Twilio appears to have gotten through — at least, so far. But that doesn't mean that other tech companies have a bandwagon to jump onto.