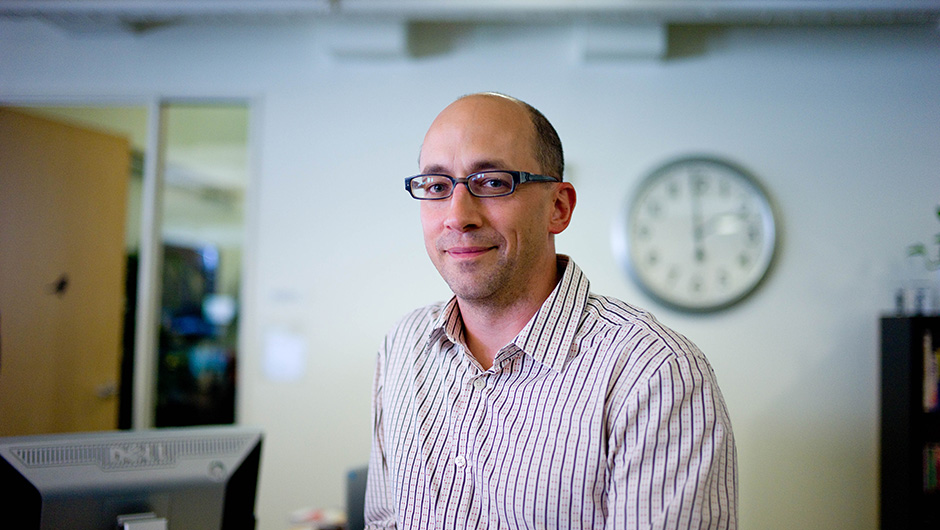 In a letter sent to Twitter shareholders, their board announced Dick Costolo will step down as CEO on July 1, and Co-Founder and Chairman Jack Dorsey will be the interim CEO.

Dick Costolo, Twitter’s CEO since October 2010, has today announced that he will be stepping down from his current role. In a letter sent to shareholders it stated, “Costolo will continue to serve on Twitter’s Board of Directors, and Dorsey will continue to serve as CEO of Square, Inc., the payments and financial services company he co-founded in 2009.”

The search committee for a new CEO will be led by the board’s Lead Independent Director, Peter Currie, and includes board member and investor Peter Fenton and former Twitter CEO Evan Williams.

In the shareholder announcement, Costolo noted “I am deeply appreciative of the confidence the Board, the management team and the employees have placed in me over the years, and I look forward to supporting Twitter however I can going forward.”

In response, Dorsey stated, “The future belongs to Twitter thanks in large part to Dick Costolo’s dedication and vision. Dick has put a world-class team in place and created a great foundation from which Twitter can continue to change the world and grow. We have an exciting lineup of products and initiatives coming to market, and I look forward to continuing to execute our strategy while helping facilitate a smooth transition as the Board conducts its search.”

This news comes on the heels of Twitter’s annual shareholder meeting held on June 3, 2015, which was overshadowed by an 8,500-word essay highlighting issues with the company, authored by investor Chris Sacca. The essay did not directly address or point fingers at Costolo; however, Sacca would not be the first to be critical and request that he step down.

According to MarketWatch, Twitter Inc. shares TWTR, +6.05% surged 8% in after-hours trade Thursday after the announcement was made.