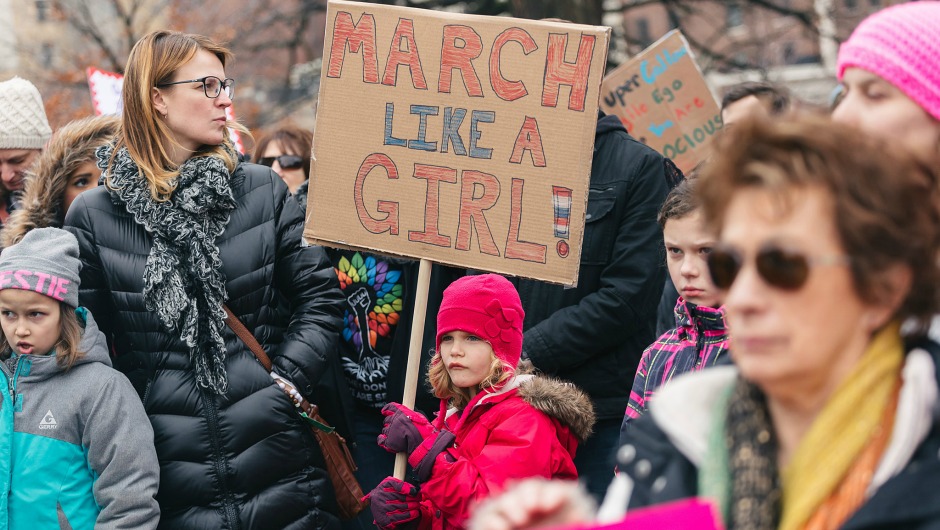 There is no doubt that the past few weeks have been a bit heated in the US political realm. The most recent events of course being the inauguration of President Donald Trump and the Women's March the following day, which consisted of upwards of 3 million women. Regardless of the debates held regarding viewership and physical attendance of each, Twitter is a bit more cut and dry regarding what topic drew in more interest.

Working with the team at Keyhole, TechCo was able to analyze terms associated with both the inauguration and Women’s March using their hashtag analytics tool. To ensure the analysis contained a proper context, the data for each grouping started on the day of the event and the day following. 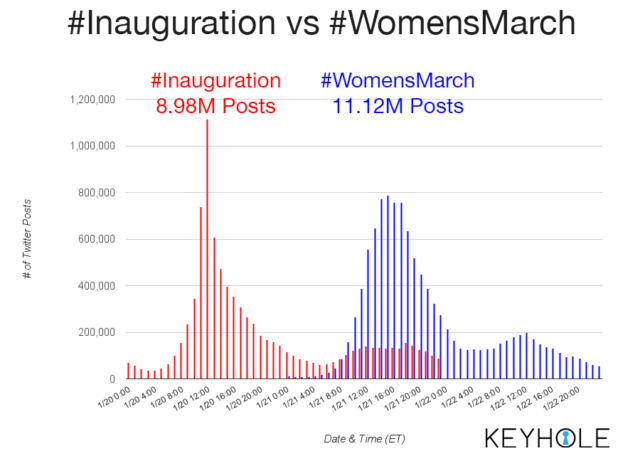 Kicking off at 12:01 AM ET on January 20, the day of the inauguration, running through end-of-day on January 21, Keyhole identified 8.98 million tweets that were published using #inauguration or related hashtag. Tags associated with Obama’s departure were removed as that was considered a secondary event. Tweets drastically increased at noon, the exact time when Trump was sworn in as president. According to Twitter’s own data, it specifically peaked at 12:02 PM ET, yielding 58,000 tweets per minute, then steadily declined throughout the day.

Data for the Women’s March was tracked starting with January 21 at 12:01 AM ET through January 22 at the end-of-day, and Keyhole identified 11.12 million tweets published using #womensmarch or related hashtag. Tweets relevant to the march increased to the highest publishing rate at about 3 PM ET on January 21. Twitter’s own data shows a similar bell curve, with 11.5 million tweets associated with the march. Tweets steadily increased during daylight hours of the march, but overall still trumped the event from the day prior. 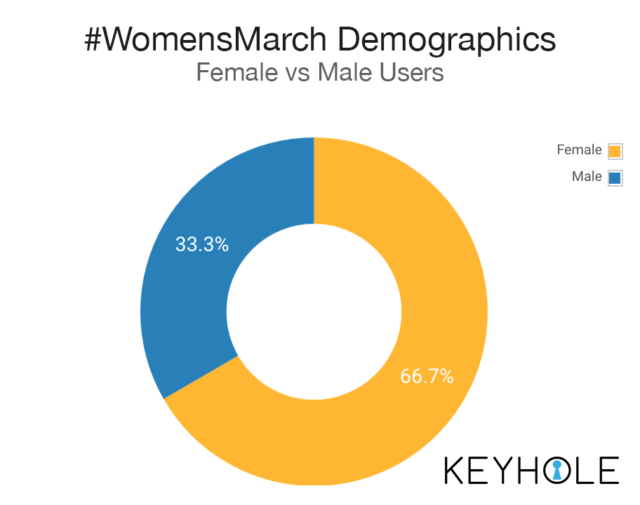 Digging a bit deeper into the data, there were a few additional insights worth noting based on self-reported gender selections and geolocations from the associated Twitter users. According to Keyhole, almost exactly 1/3 of the #WomensMarch tweets were authored by men, showing that this wasn't just a movement by women but by society at large. #WomensMarch was also tweeted from all 50 states and Washington, DC, meaning the entire country was participating online. 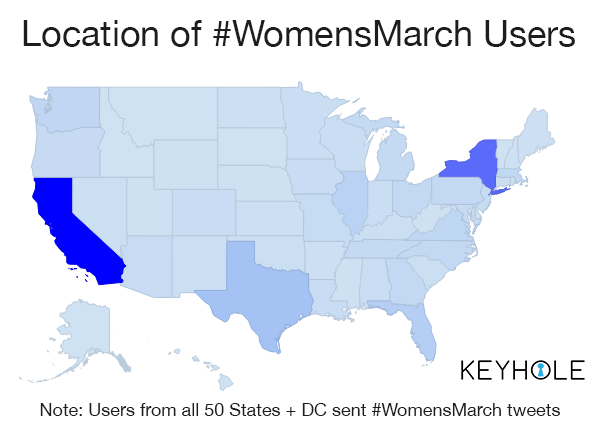