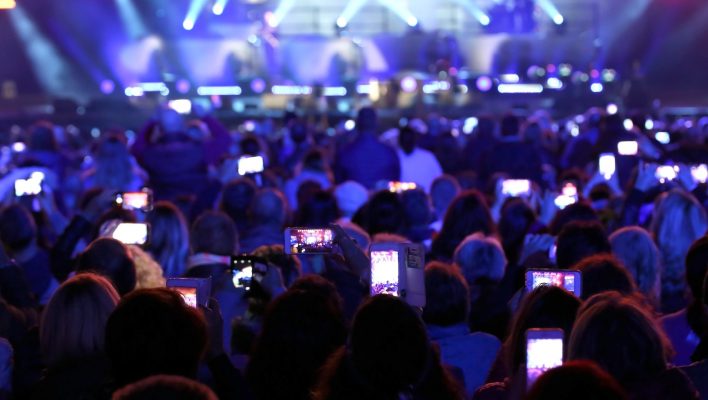 Social media giants Snapchat and Twitter have noticed a massive surge in new users in the past few months. As summer of 2021 hits full swing, both platforms have reported massive upticks in their user numbers.

Despite what one might believe about people leaving their homes and getting away from their screens, it seems as though freedom is having the opposite effect. While the societal changes are having their own effects, this can't be entirely attributed to easing lockdowns.

Twitter and Snapchat are experimenting with their own advancements, both platforms trying to push the envelope and see what services could suit their businesses. While some are in early days, these changes may have breathed new life into the somewhat plateauing social networks.

What Caused the Social Media Surge?

Twitter and Snapchat have both reported massive surges in users over the past few months. Twitter reported that it broke 200 million daily active users, which is a colossal 11% increase year-on-year, making them a profit of just under $1.2 billion. And even better than that, Snapchat's daily users broke 290 million active daily users, providing them a revenue of over $982 million.

While you might initially think that these two platforms would have thrived in lockdown conditions, with people having nothing to do but browse through screens, it's actually the ending of lockdown that's providing such a massive increase. This may be due to the influx of people leaving their houses and having things to share, leading them back to the apps to show off their new happy lifestyles.

However, both companies have also been developing and improving their platforms, leading to many more features that may appeal to newcomers or veterans alike.

While people may be returning to these apps after a long break from sitting in their homes and staring at screens for 16 hours a day, the tweaks and additions to these social networks are undoubtedly partly responsible for this surge in users.

On Twitter's side, it has put a lot of effort into expanding its platform, as well as making it easier for small and medium businesses to invest in advertising on the platform. They've also been experimenting with features like newsletters and a paid “undo” feature, which are set to come out soon.

“As we enter the second half of 2021, we are shipping more, learning faster and hiring remarkable talent.” – Twitter chief executive Jack Dorsey

On Snapchat's end of the field, it has also experimenting with new features, like VR try-on services for clothes and make-up, as well as AR spectacles. As for what it has already done though, the platform has learned from its prior mistakes and rolled back a controversial update that slowed down the interface.

How to Take Advantage of This Surge

While these are just the numbers of Twitter and Snapchat, it's a fair assumption to believe that all social networks have grown their user base across the board as people get back to posting more interesting things. And it's within this new peak of social media that any business should be poised to strike.