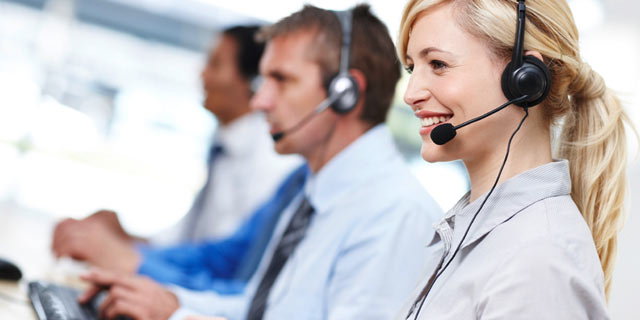 Uber saw an opportunity when they hired Miami-based startup, LiveAnswer, to manage calls from drivers. Every missed call was a missed opportunity for their business.

LiveAnswer is a technology platform that taps into the unoccupied time of agents at call centers, giving that extra time to small business owners who can't commit to the traditional call center model. It recently announced that it's working with companies like Uber and GSN Games in helping them manage incoming calls.

“Uber chose us as a call center partner because we could grow on-demand with them as they enter new markets,” explained Adam Boalt, founder of LiveAnswer told Tech.Co. “Uber signed up with us and uses LiveAnswer to provide support to all of its drivers in the U.S. We’ve just recently spoke to their headquarters about expanding into Europe too.”

Uber is moving from email response to servicing drivers on the go with a call. LiveAnswer's dashboard makes it even more accessible by allowing users to easily sign into the fully integrated system and create a script, check messages and control the budget (among other features) in real time. An extension of the in-house team.

“If a driver needs help with something they call us and LiveAnswer automatically opens up a ticket for them in Zendesk. They actually leverage the platform to create specific scripts regionally. We also push information about their support calls back to Google Analytics as events which they track,” said Boalt.

According to Boalt, agents in a call center spend over 35% of the time waiting around for calls to come in at a given moment. With the LiveAnswer dashboard, call centers can maximize their workforce and offer the service to small business market. It also does this quickly by skipping all the steps traditional call centers have in place. It takes LiveAnswer 10 to 15 seconds to answer a call. 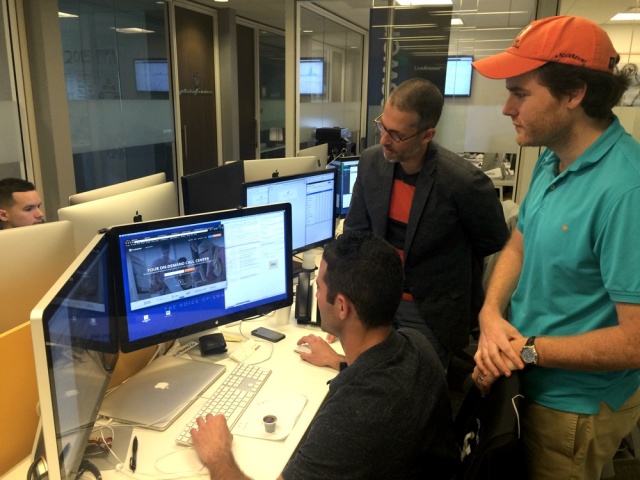 LiveAnswer works as a monthly subscription, where a small business can buy packages of minutes. The more minutes you commit to the better per minute rate you get ranging from $0.96 to $1.50 per minute.

Uber is not the only tech company reaching out to LiveAnswer. Companies like GSN Games and PrecisionHawk are two of the many who now depend on LiveAnswer to answering all of their sales and customer calls.

“We shifted direction a bit last year and started to focus a lot of tech-enabled businesses because we realized that they probably had some of the same challenges that we have when it comes to providing 24/7 customer support that seamless integrates with their current backend processes,” said Boalt.

LiveAnswer provides customer support to their online customers. More businesses see the benefit of adding a personal touch to managing customer service. We are so used to receiving emails that a voice on the other line makes all the difference. Currently, LiveAnswer has a monthly revenue of about $86K. A great leap since it was first launched in 2012 during TechCrunch Disrupt, with an initial personal investment of  $1.5M (Boalt has a successful exit from his previous company, RushMyPassport.com). Boalt is a great example of a successful serial entrepreneur in Miami.

“I love Miami, this is a great city to live and have a business. I wouldn't want to be anywhere else,” explained Boalt.

LiveAnswer plans to launch an agent program that allows anyone that wants to work from home to answer calls for LiveAnswer, similar to UberX. And there will be incentives to call agents too, where LiveAnswer will be offering them a compensation package of between $16-20/hour which is much higher than most call center agents.