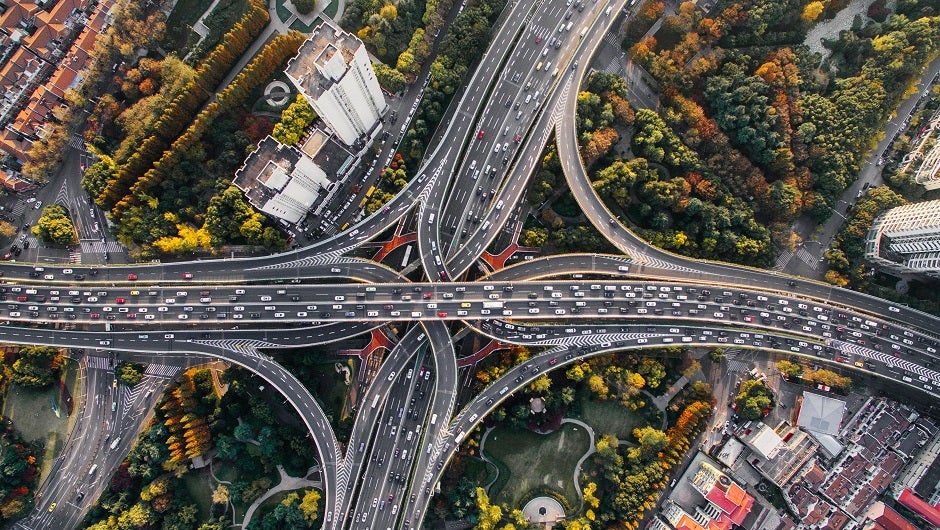 Uber has just released a new free public website. Uber Movements offers anonymized data points on travel times, dates, and routes within cities. The information offers a window into movements that would otherwise remain locked in Uber's vaults yet can provide insight on individualized city life that will likely prove invaluable to urban developers everywhere.

It's also a move calculated to help Uber.

Why It Doesn't Hurt Uber

Uber has logged over two billion trips in 66 countries and over 450 cities. The information they've collected helps them set their surge prices, but it's even more appealing to the individual city governments, which have tried to get at the data in the past: New York City's Taxi and Limousine Commission gets monthly reports and Seattle recently attempted a public records request.

Uber's move here proves that the company wants to release the data on their terms. It's possible that Uber sees a future in which they would have to offer up the data anyway, and they simply want to get ahead of it. That would explain the change of heart: Uber fought both of the above instances of cities attempting to get data.

Why It Helps Uber

The well-designed data dump doesn't appear to immediately benefit the company, but it comes with one big, if quantifiable, upside. The website makes Uber appear to care about urban development and city planning. After all, city planners are the ones who will benefit, as this chunk of analysis from The Hindu makes clear:

“Now, when city infrastructure planners sit down to decide whether to introduce a new lane, or build a stop-sign, or permit the construction of an office complex — within a Traffic Analysis Zone — they will have access to useful information about how it might affect the movement of traffic in the pertinent area, thanks to Uber's GPS-extracted information.”

“From Sydney to Summit, we’ve been working hard to get to know these cities, with the goal of making them cleaner, more efficient and less crowded. Along the way, we’ve found that local leaders, urban planners, and civic communities are all working to crack their city’s commute and figure out how best to invest in new infrastructure.

Not coincidentally, Uber needs to boost its image among the cities it operates within, having weathered years of side-eye and law suits for its background checks, unauthorized operations and sometimes steep fee policies. Past PR fixes haven't worked as well as Uber would have liked, so released tangible data that can genuinely help the cities that Uber relies upon certainly appears to be a step in the right direction.