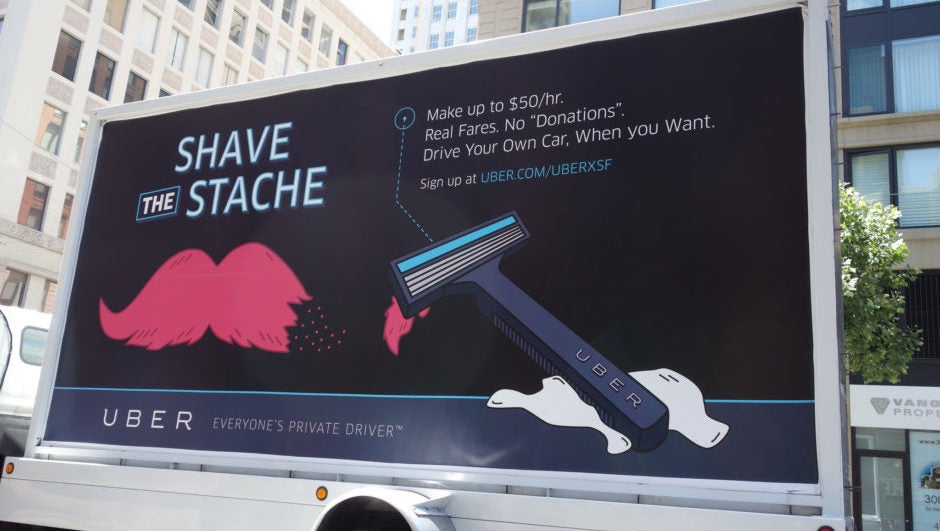 Running a startup takes a lot of commitment. Between hiring employees, setting up finances and providing a product or service, founders can get pretty run down. And if you have to add delivery services into that mix, you could lose your marbles before the end of the day. Fortunately for you, Uber is hoping to make that portion of running a startup easier with something they call UberRUSH. And it's now available to anyone with an idea.

That's right, Uber is offering their technology and their entire fleet of drivers to startups as small as you can imagine to provide on-demand delivery for everything from retail products to thin crust pizza. While the service released last fall and was previous only available to larger companies that had to prove their worth, they now offer pay-per-delivery services to anyone willing to fork over the cash.

Small startups will be able to diversify their businesses in ways previous unavailable to them. Suddenly, these “Uber for X” startups will be sending out their products faster and more efficiently than ever. And, as far as Uber is concerned, it doesn't even have to be a good idea.

“Whether or not the idea is great doesn’t matter because the UberRush API allows you to build it,” Lee says.

Larger retailers that have used and been satisfied by the service include Nordstrom, 1800 Flowers, and Rent The Runway, proving the model is more than effective at moving around things as well as people. And having started in New York, San Francisco, and Chicago, their competition was steep, further establishing Uber as the end-all-be-all when it comes to driver-focused services.