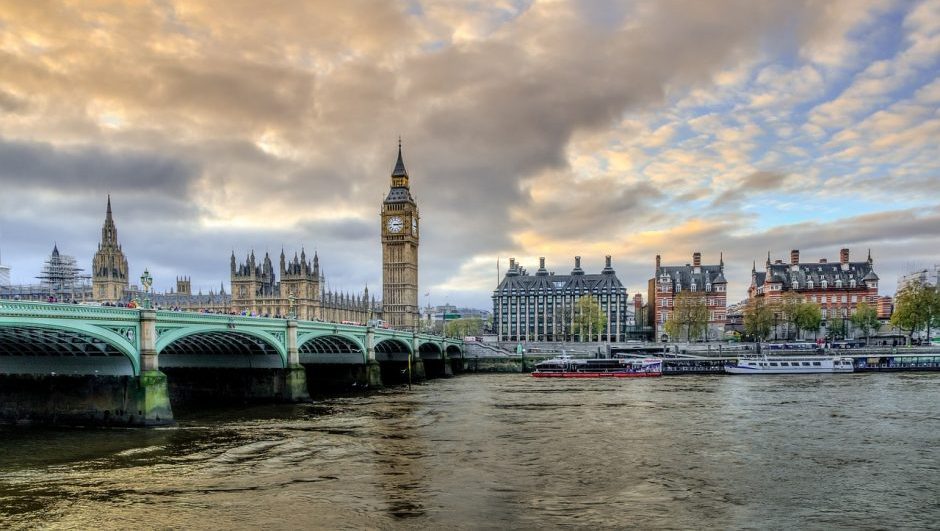 With the boom of artificial intelligence companies in the UK, it seems that a new company launches every week in the UK. In a government report, they called for a UK strategy to advance AI. The subsequent budget included a £270m investment fund for disruptive technologies such as AI and robotics.

In a recent study by MIT aimed to show the hype curve of AI, the majority of executives across industries predict that AI will have a massive effect on the businesses over the next five years. In practice, actual adoption shows that less than 19 percent of companies have adopted and understand AI.

As I mentioned in my post on Machine Intelligence clusters, the UK is *still* the leading AI + ML hub in Europe (Let’s hope Brexit doesn’t f**k it up). So this should be a representative group for AI innovation in Europe. The list may not be exhaustive and feeds mainly from the TCNUK investment tracker.

Meet the 16 UK startups below that have raised a combined £100 million since the beginning of the year.

Series A (£2.4 million), founded in 2014. Cytora works with re(insurers) to improve the way they understand and price risk by leveraging machine learning and unstructured data.

Angel (£2.7 million), founded in November 2015. Cleo is an intelligent assistant that helps users manage their finances, connecting to Facebook Messenger, Amazon Alexa and Google Home to enable users to keep up-to-date with their finances.

Series A (£8.2 million), founded in March 2012. LoopMe is the unifying platform for all mobile video ad formats, leveraging algorithms that optimise ad placements in real-time.

Series A (£4 million), founded August 2008. Cortexica’s software creates a “visual search engine” for retailers, allowing shoppers to upload a photo of a piece of clothing and find similar items in stores or shopping centres. More here.

Private Equity (£1.6 million) founded December 2015. Vivacity Labs develops an AI camera to eventually facilitate the regulation of traffic in real-time, facilitating the basis for self driving cars. The company will deploy 2,500 sensors across a 50 square mile radius in Milton Keynes, in an attempt to monitor all major junction points and car parking spaces.

Series A (£17.2 million), founded in 2016. Diffblue is a University of Oxford spin-out that is applying artificial intelligence to software development. It’s the result of a decade’s worth of research, and able to create an exact mathematical model for any code base, after receiving just a few examples to work from.

Series A (£2.33 million), founded in 2012. Sparrho is a search engine and resource website and application for science interests. Sparrho provides access to more than 60 million research papers, patents and publications and claims to have one million users spread out across 150 countries.

Series B (£23 million), founded in 2016. Bristol-based Graphcore is building the chip of choice to accelerate processing of complex Machine Learning models for training and inference. They got the entire “AI Royalty” in the UK as investors in the round.

Seed (£0.35 million), founded in 2013. Sportr is a service that curates targeted third-party content for marketing teams, cutting the costs associated with finding and producing content.

Series A (£10 million), founded in January 2016. PowlerIO focuses on behavioural learning and simulation in virtual environments. In other words, “a principled AI decision-making platform that makes it possible to perceive and affect the ways the likes of vehicles, drones, robots, characters in games and even people interact in complex environments.”

Series A (£35 million in two tranches), founded in September 2015. This Cambridge-based AI startup, has a bold mission: building its own autonomous driving system and using its AI-based platform to take on Uber and other transportation services with a fleet of self-driving taxis.

What trends and conclusions can we take out from this list? Perhaps a few observations:

While I didn’t mention the investors, it’s a diverse group of financial and strategic funds, mainly European. It’s interesting to see how relatively few US funds are cherry picking AI companies in Europe, and how few of the funded startups in this list have gone through accelerators (with a few exceptions).

Read about more trends and startups in the UK on TechCo