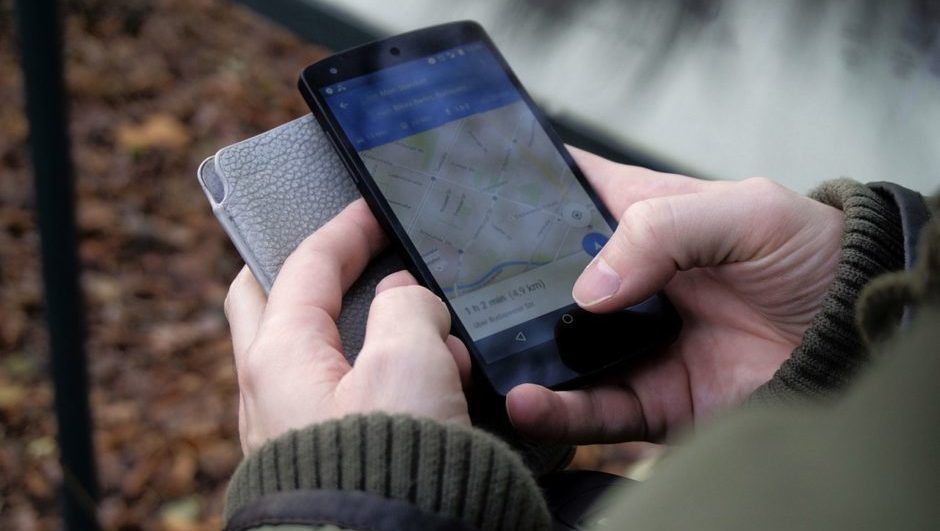 Even if you aren’t playing the game yourself, you have probably noticed your local parks, landmarks, and sidewalks full of people who are currently obsessed with Pokemon Go. This game, based on the cartoon and series of Nintendo based video games combines geolocation technology with augmented reality to place Pokemon in various locations for players to capture and turn specific locations into gyms and pokestops. There’s no denying that this game has become a real hit.

It’s also highlighted the fact that geolocation technology has some amazing potential. This is something that should really be piquing the interest of entrepreneurs. Let’s take a look at 4 potentially disruptive geolocation ideas for startups.

If you’ve ever shopped for anything on Craigslist or just tried to use Google’s shopping search functionality, you’ve probably wasted lots of time sorting and filtering using your zip code or city and state in order to find items close to you. Imagine an app that uses geolocation technology to highlight any item you are looking for that is available in your area.

This technology would be ideal for people interested in buying cars, for example. However, the possibilities are really limitless. Anybody with an item to sell could use an app to post the details of that item and allow the app to collect their location information. Shoppers could then select an item to purchase or category of items, and view those on a map.

A Mobile App That Shows Businesses Open After Midnight

When bars and nightclubs close for the evening, late night partiers are often left wondering where to go next. Some might wish to continue dancing, drinking, and partying. Others might want to find an all night diner to score some hangover preventing, greasy food. Finding the next place to head can be difficult. This is even truer if the revelers are in an unfamiliar town.

A mobile app that uses geolocation to find late night spots could potentially be a real hit among young people who enjoy the nightlife. Businesses could pay a small fee to have their locations pinned on a map, while users would get the app that could use GPSWOX to track their location for free.

There are apps available that tell users how to get from point A to point B in a variety of ways. There are usually options for the fastest route, shortest route, routes to avoid toll roads and highways, even routes that will take drivers around road construction zones. The idea is, of course, to get people to their destinations in the quickest and most convenient way possible. There are even apps that will show people how to get to their desired location using public transportation.

What if the goal isn’t to get somewhere quickly, but instead to enjoy the scenery along the way. An app using geolocation to point travelers, cyclists, and others to beautiful routes could prove to be very popular.

Many of us have experienced the hassle of walking up and down aisles in the grocery store trying to find some elusive item. This happens frequently when shoppers are in a new store, but it’s not all that uncommon for the shopping challenged to ‘get lost’ in a store they’ve been in hundreds of times.

A grocery store geolocation option could be a great add on to grocery store’s existing mobile apps. Items in the store could be tagged, then shoppers could look up the items they need on their mobile devices and use the app to find the precise location of each one.

There are so many opportunities for creative entrepreneurs to use geolocation technology as the foundation for new businesses. These four ideas are just scratching the surface when it comes to harnessing the potential of geolocation.