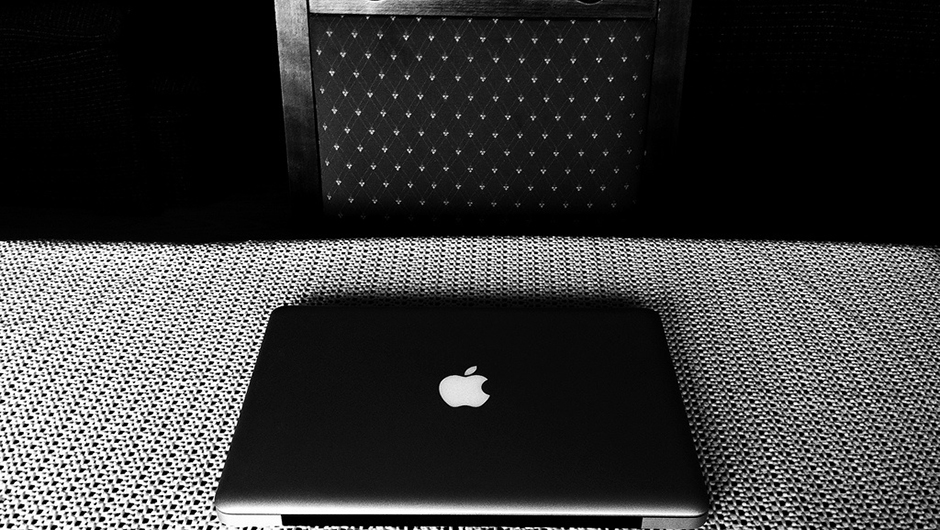 When it comes to the job interview, some things just won’t change. Think about it — despite living in a digital age, hiring managers still knock interviewees down a peg for not bringing along a hard-copy of their resume. But, the fact of the matter is, yesterday’s job interview doesn’t fit today’s job candidates.

As Millennials begin to hit 30, employers can expect a new generation of workers to join today’s workforce: Generation Z. Like the generation before them, Generation Z is notably tech-savvy. This new batch of job seekers is the first generation to have grown up with unlimited access to tech like cell phones, tablets and computers.

What does this mean for employers?

In an effort to appeal to the tech generations, employers will have to meet this new wave of job candidates halfway. Here are three ways companies can tailor their hiring process to fit the lifestyle of this new breed of job seekers:

1. Go mobile with your hiring process.

Consider this: people between the ages of 18 and 36 (so both Millennials and Gen Zers) check their smartphones an average of 43 times per day, according to research by SDL. If a generous eight hours of the day are spent sleeping, that means they’re checking their mobile devices nearly three times an hour. In short, they’re always connected.

Because mobile devices have become somewhat of a necessity in our work and personal lives, they should play an equally important role in the hiring process. If you really want to impress the tech generations, make the initial job interview mobile. With video interviews, Millennials and Gen Zers can participate in an interview in the same way that they use video chat platforms, like Snapchat, to stay in touch with friends and family.

Not only does that provide them with a level of comfort and familiarity during the initial interview, but, according to a recent study by Software Advice, nearly half of job seekers who have video interview experience prefer this format over phone interviews (which only 36 percent prefer).

2. Use dedicated social accounts for recruiting.

A separate study by Software Advice found that 58 percent of job seekers use Twitter in their job search. As such, companies should take their recruiting efforts to Twitter.

Consider creating a separate Twitter handle for recruiting. The same survey found that 174 of the 500 companies on Fortune’s list (35 percent) have a recruiting-specific Twitter handle, which they use to tweet one to three times per day (64 percent). If it’s good enough for the Fortune 500, right?

Having a dedicated recruiting account gives job seekers an opportunity to search for jobs, ask questions, and interact with your brand all in one place. This also ensures that job-related tweets don’t get lost in job seekers’ news feed.

3. Get more creative with cover letters.

As an employer, you’ve probably read one too many generic cover letters. Job seekers don’t like to write them, and you don’t particularly like to read them — especially when they’re obviously not tailored to the company or the job at hand.

Instead of relying on cover letters to introduce candidates and assess their interest in the company, request video cover letters from applicants. This relatively new take on the traditional cover letter allows job seekers to stand out among the crowd of applicants boasting the same skills, qualifications, interests, etc. And it paints a much better (more accurate) picture of candidates for employers.

Most importantly, video cover letters give candidates a chance to be seen before being denied or invited for an official interview. Additionally, because Millennials and Gen Zers are comfortable with video creation tools like YouTube, this is a great way for employers to meet the tech generations halfway during the hiring process.

What do you think? How else can companies tailor the hiring process to better suit tech-savvy job seekers?