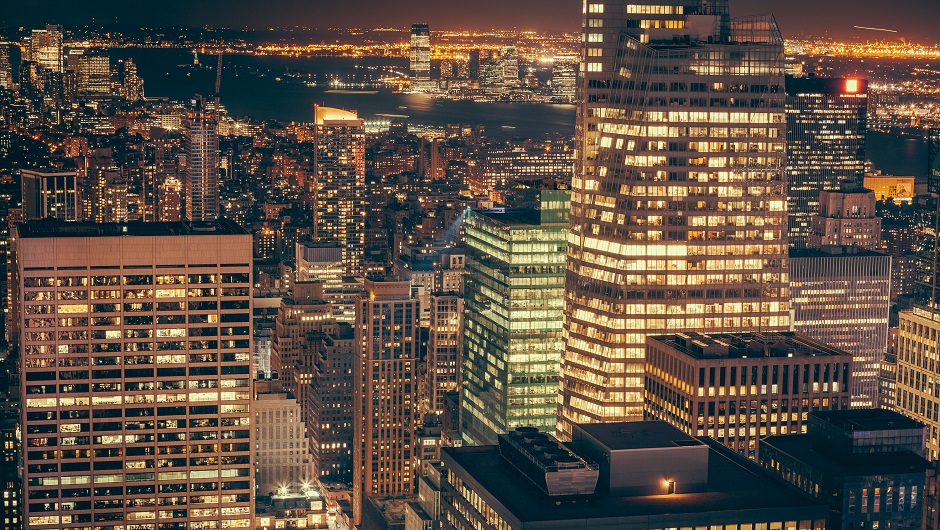 Rachio recently announced that their smart sprinkling systems have helped save over one billion gallons of water. Radiator Labs and its similarly smart household tech are achieving reductions of over 30 percent in heating fuel use. Mark43 is deploying its cloud-based record-keeping software for police officers in its first few cities, and is achieving estimated administrative savings of 70 percent. HandUp has helped raise over $1 million in donations for homeless neighbors across the U.S. Blocpower believes they have reduced building efficiency audit time and costs by nearly 90 percent and are focused on underserved communities.

In all these cases, the startups—and their impressive public benefits—could not have done it alone. One venture fund, Urban.Us, is working behind the scenes to improve the world one city at a time.

Urban.Us dubs itself “the venture fund for startups that make cities better,” on its site, where it explains that it’s often the initial investor in worthy startups with the goal to not just earn money, but to help the environment, the economy, and the various infrastructures that the world’s increasing population depends on.

In an interview with Tech.Co, Urban.Us cofounder Stonly Baptiste spoke further on the long-reaching goals of the public benefit fund:

“In the next decade, we need to reimagine cities to enable them to support a 2x population increase as the world seeks to cut greenhouse gas emissions by 5x. It’s a trillion-dollar economic opportunity and a priceless opportunity for humanity. Startups are well positioned to apply emerging technology to rapidly solve emerging city challenges. By investing in these startups, we are working to create outsized financial returns while creating significant public benefits.”

Before Urban.Us, Baptiste built and sold two software ventures: His stated passion is in “solving interesting problems,” and the technologies that have always interested him the most center on transportation and energy. Urban.Us cofounder Shaun Abrahamson, Babtiste told me, has an impressive history: He was previously at the MIT Media Lab and served as an early employee at GovWorks and MediaSentry. His angel portfolio, built over the past few years, includes ZocDoc, Trialpay (acquired by Visa in early 2015) and Refinery29.

Both Baptiste and Abrahamson are invested in helping the general public in a manner more substantial than just lining their own pocketbooks. Part of that goal includes encouraging other businesses to follow suit. The public benefits sector isn't scared of a little competition.

“My advice is the same for all entrepreneurs,” Baptiste told me. “Please solve real problems and focused on building the best team to get your solution out to the world. We decided to start referring to our investment space as Urbantech a few years ago, and there are a few great organizations, like NYC EDC with Urbantech NYC, making huge contributions to the ecosystem now. We’ll be releasing an Urbantech Startup Playbook to help more founders working to make cities better.”

Finally, we should note that just because a startup is helping the world doesn't mean that it can't be a ton of fun: Just take a look at one Urban.Us-backed startup, Onewheel. The product is a one-wheeled skateboard-like electric vehicle that transports riders looking for a breeze in their face. As Baptiste puts it, “It’s like riding a surfboard to work.”