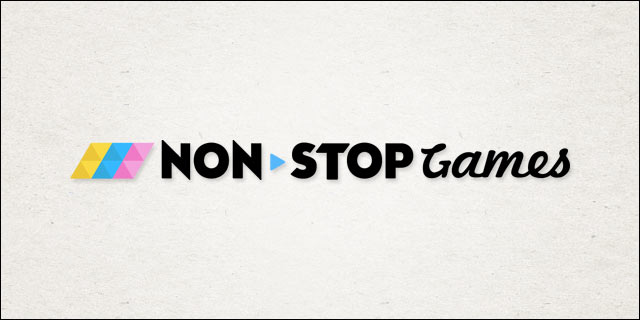 When Finnish startup NonStop Games had to pick a headquarters, their first choice was not the United States but Singapore, a modern Asian city with much more attractive immigration policies.

At the time, NonStop Games was scattered around the world, with team members in Germany and Finland. CEO Juha Paananen urged his team to join him in Singapore, which is full of startup activity, close to many Asian markets, and attractive to foreign employees with its warm climate, modern amenities, and colorful culture.

Moving to the United States wasn't even on the table. This was before they received VC funding, and the chances of getting a visa seemed miniscule – even to ambitious, risk-loving entrepreneurs. But moving to Singapore was a breeze: the team applied for employment visas, which were granted in around 7-14 days, and it was easy to set up an office.

“The attitude of the government … is very friendly and super helpful,” says Paananen. The government offers an EntrePass for startups less than 6 months old, and an employment pass for older companies, both of which allow entrepreneurs to bring their spouse and children.

But NonStop Games took trips to San Francisco, first in September and then in March, and Paananen had a realization: their games were as good or better than the local competition. The startup prides itself on making games open and easy to use: you play them right in your web browser with HTML5, and you can send a link to your friends – to see the city you’ve built in Dollar Isle, or your funky painting in Paint Stars (beta). When you switch from your laptop to your iPad, all your progress is saved.

Paananen also saw everything they were missing by not being in the United States: tons of conferences and industry developments, the “best” investors, and the tools and expertise to excel at marketing and attracting customers.

“The community over there is so vibrant,” says Paananen. “They might have big egos sometimes, but they’re still really eager to meet with you.”

So Paananen is busily filling out visa forms, and figuring out which team members will move to San Francisco to open a new office. It’s a thorny process, but with startup leaders like Paul Singh helping update immigration policy, hopefully more startups like NonStop Games will be allowed to make the journey to America.