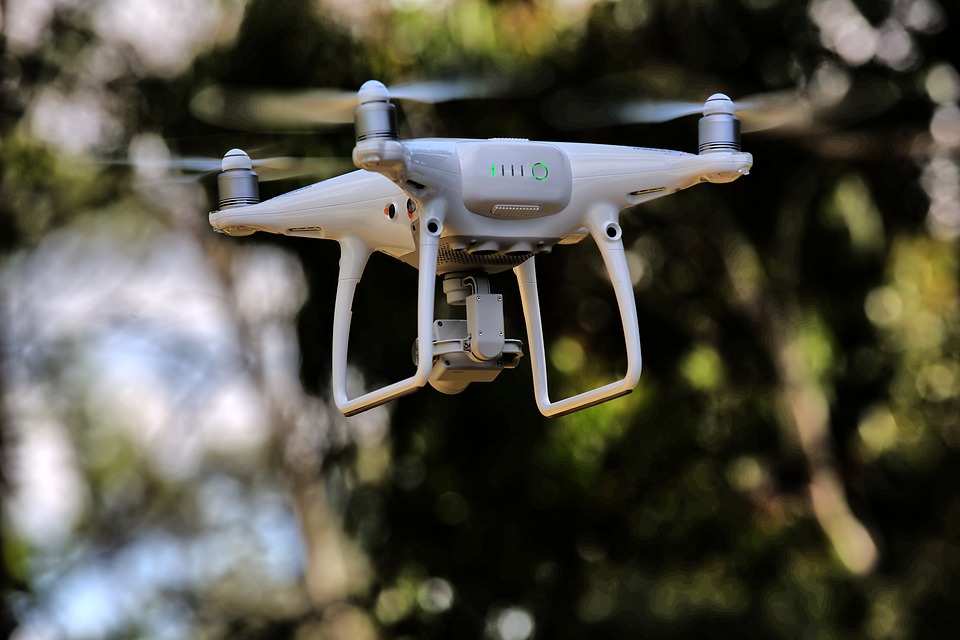 It’s not all that uncommon that provisions get added into more important legislation, or a rider, and this week President Trump signed National Defense Authorization Act that included new guidance for small drone hobbyists.

That new guidance? It’s actually more of a revival as the legislation brings back the not so controversial requirement to register drones. Effective immediately, hobbyists flying a drone with a weight between .55 and 55 pounds must once again register their drone at a cost of $5.

On May 19 of this year, the United States Court of Appeals for the District of Columbia vacated the initial law put in place in 2015 that required both hobbyist and commercial drone pilots to register drones with the FAA. As a result, the more than 838,000 hobbyists who registered their drones were eligible for refunds. At this time it’s not clear how many have requested or received a refund or if original registrants are still effective.

In a statement to TechCrunch, an FAA spokesperson was agreeable with the return of the registry.

“We welcome the reinstatement of registration rules for all small unmanned aircraft,” the FAA said. “Ownership identification helps promote safe and responsible drone operation and is a key component to full integration.”

Like the FAA, both the Small UAV Coalition and Commercial Drone Alliance have voiced their approval of the change.

In response, the Small UAV Coalition is applauding the news and thanking Congress for “restoring Federal Aviation Administration authority to maintain a national UAS registry for both commercial and recreational operators, a critical mechanism for safety and accountability. With registration reinstated, the coalition looks forward to working with the FAA and Congress to implement remote identification and tracking standards that will be critical to ensuring safe integration and unleashing the potential for increased and expanded commercial UAS operations,” the group said in a statement.

The Small UAV Coalition consists of organizations to the likes of Amazon and Google, and outside of it large manufacturers such as DJI have supported the registry as well.