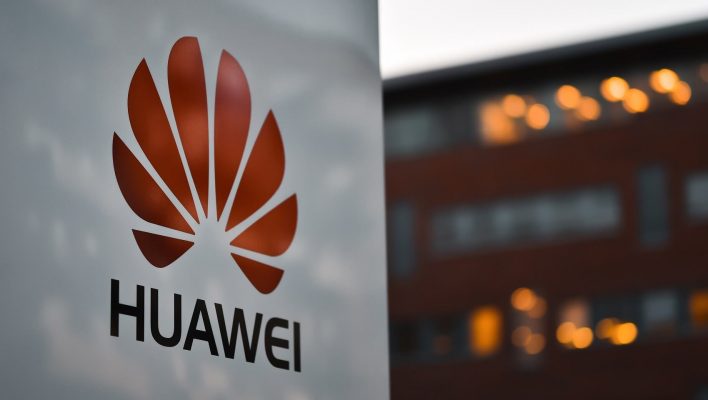 In a similar move today, the UK announced that it is to remove all Huawei 5G tech from its networks, now that US sanctions have made it a less attractive option. In both countries, this news represents a doubling-down on previous scepticism of the Chinese telecoms giant.

US Declares Huawei a Security Threat

The threat designation wasn't much of a shock to anyone who had been following the Trump administration's attitude towards Huawei over the past year: The US previously issued a May 2019 executive order citing similar national security concerns as the reason behind a ban on US companies doing business with Huawei.

Over the past year, Huawei had continued supporting its current hardware through a series of temporary general licenses, but in May 2020, President Trump extended his ban for another year.

The UK government is to swap out all of the country's Huawei telecoms tech for other providers, in a move it aims to complete by 2027. It's in response to the US's actions, due to sanctions imposed by the country, as well as a potential threat to security, according to the UK Government.

The decision has barely come out of the blue: The Government had already chosen to reduce Huawei tech back in January, with a move to drop all non-essential Huawei infrastructure to just 35% by 2023.

In an announcement today, the Government stated:

“This has not been an easy decision, but it is the right one for the UK telecoms networks, for our national security and our economy, both now and indeed in the long run. –  UK Digital Secretary, Oliver Dowden “

Phasing out the Huawei infrastructure will cost the UK, with the Government claiming it expects the bill to be around £2 billion, but could be good news for other 5G carriers, such as Nokia and Ericsson, both of which have issued statements about their readiness to jump into the hole left behind by Huawei.

Perhaps unsurprisingly, Huawei feels the move is a bad one, issuing the following message to the Government, in light of today's announcement:

Bad news for anyone in the UK with a mobile phone, [and will] move Britain into the digital slow lane, push up bills and deepen the digital divide. – Huawei Spokesperson

The timescale is likely to appease mobile phone providers who had previously expressed concern that a mooted, shorter time frame would have serious disruptions.  Last week, networks BT and Vodafone had argued that removing Huawei's equipment sooner could result in periodic mobile blackouts for its customers.

The decision doesn't apply to the company's smartphone products, which it will able to sell to consumers without interference.