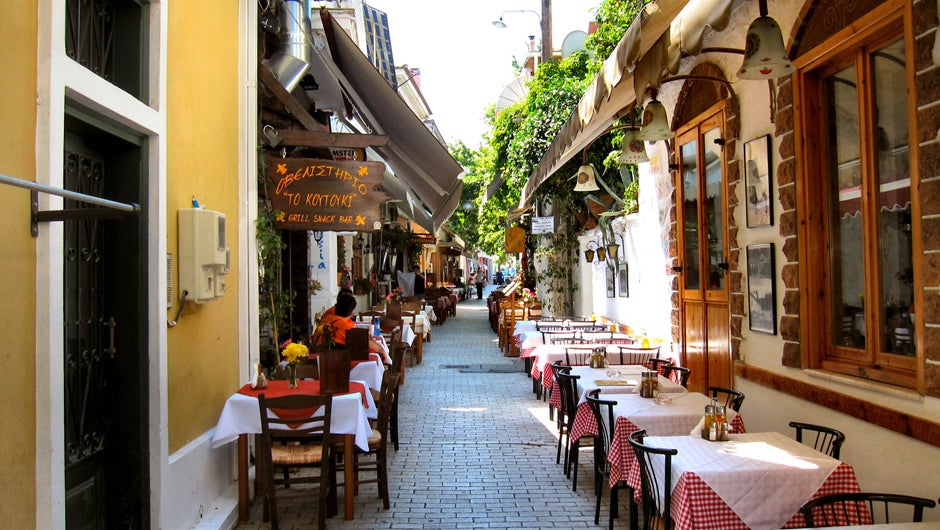 Zia Yusuf and Alex Macdonald, longtime childhood friends, decided in 2014 that it was time to end the multitude of consumer frustrations in restaurants, something they had experienced firsthand. Though the question for them became how to solve this problem.

The duo spent a lot of time analyzing the restaurant scene in their home city of London, seeing how they might improve the dining experience for customers while also helping restaurants increase their yield. As they saw it there was an obvious, unique opportunity for the hospitality industry to adapt to what they call the ‘Uberization’ of affluent Millennials who expect access and services via their mobile devices.

To that end they built out Velocity, a platform that centers on the philosophy that human interaction is the bedrock of all hospitality. To apply it directly to restaurants, they help build enduring relationships with customers, effectively empowering diners to be in control of their experience and get rewards for their loyalty.

“Velocity empowers restaurants to turn the point of payment into a point of engagement as part of their own loyalty programs,” says Macdonald. “Velocity makes dining out more personal and efficient for both the customer and restaurant, freeing up wait staff to focus on attending to diners during service, increasing repeat guests, and providing feedback from every customer.”

Diners using the app can discover new restaurants, reserve their tables, and pay their bill all from their smartphone. It’s currently used in more than 300 venues in London, and partners report a 14 percent increase in average spending via the app.

With that kind of traction, the team at Velocity is expecting to be live in thousands of venues globally by the end of 2016. It’s a lofty goal for sure, but they’ll have some help because they just raked in a $12 million Series A funding round to fuel their expansion efforts.

“As the world moves toward a cashless economy and mobile payments grow rapidly, Velocity is well placed to be the leading platform serving restaurant-goers and venues alike” says Glocer. “I backed Velocity because of the strong management team and Velocity's unique combination of mobile payment, loyalty program and social network all integrated into the way top-end restaurants and other venues already work.”

For their first new market Velocity, will be targeting the US – specifically New York City this fall. It’s not surprising as New York has some of the best restaurants in the world, and some of the early partners on Velocity include Bowery Meat Company, Cosme, Ristorante Sessanta, Lure Fishbar, and The Serafina Group.

I can't say that they're the first company to enter this space, but they're definitely the first I've seen that caters to a very affluent demographic. Only time will tell if that will hurt or help them, but if their current success is any indication of what the future might look like I think it'll all work out. We'll keep you updated on future Velocity expansions – I can't imagine that the West Coast is too far behind New York.