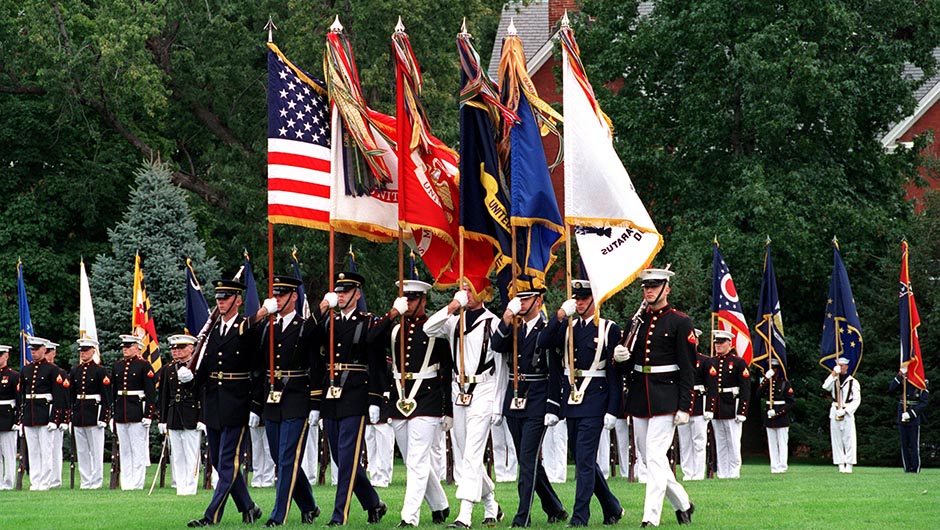 The job market is always a contentious subject for debate, especially when it comes to reducing the unemployment rate. This is especially true for veterans leaving the military who are entering the civilian workforce, many of whom feel their options may be limited. Whether it be law enforcement, government contractors, or another secure job, the initial options may appear to be limited. However, Robert Armbruster, a Marine Corps veteran and founder of VetLaunch, knows from experience that this is no longer the case.

“You can set your dreams to whatever you want them to be and chase them,” said Armbruster. This is one of the motivating factors behind his New Orleans based accelerator, VetLaunch. Unlike other accelerators in the area, VetLaunch specifically works with veteran entrepreneurs of all backgrounds and is tied to his coworking space The Landing Zone.

“I started the VetLaunch accelerator program because I truly wanted to help veterans, like myself, transition from military to civilian life,” said Armbruster. “Resources and information are limited when service members are in this transitional phase, so VetLaunch fills the void by providing on-site training, employee assistance, financial literacy and management and transition seminars.”

Armbruster is a graduate of the Naval Academy and an 8 year Marine Corps veteran. After getting banged up while deployed and eight surgeries later, he began working in construction and real estate development in 2004. Not long after he opened his own franchised coffee shop and later a bar. Pushing forward, he then built The Landing Zone, a $4M coworking space in New Orleans.

Post-military life, Armbruster found himself facing the same situation that many veterans now face: reduced comradery, direction, and resources to successfully transition to civilian life. “This led to the fact that many of these guys were floundering and needed direction. I could relate to that. The best thing I could do is provide that environment,” Armbruster.

After Hurricane Katrina there was an outflux of people in New Orleans, but Armbruster is among those dedicated to rebuilding the area. Initially only coming for a two year tour, he stayed as a result of the amount of military facilities and reservists in the area. “New Orleans has 17 different military facilities, plus a lot of reservists are here,” said Armbruster. “Many of them are small business owners or college students. They are embedded in the community, so It’s a natural fit to do a veteran program here.”

Membership Has Its Privileges 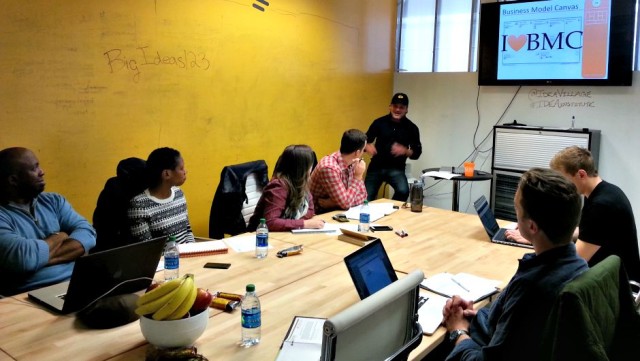 Beyond leadership skills, veterans gain a great deal of experience during their years of service that directly correlate with being an entrepreneur. According to Armbruster, a lot of the decision making gets pushed down to each of them. “Managing budgets, decision making abilities? You can’t replicate that on the civilian side. They own their decisions. It’s not just leadership, but decision making responsibilities. They often wear more than one hat, and are constantly doing more than just one thing. That definitely equates to the startup side.”

Like the experienced learned while in the military, VetLaunch continues to provide the same structure. Their accelerator is a 6 month program, provides the entrepreneurs with one-to-one feedback from experts, free workspace (and the necessary amenities), and peer-to-peer groups. It’s everything an entrepreneur needs to start a business.

“VetLaunch gave me the resources, guidance and motivation I needed to take my passion for music and transform it from a hobby to a career,” says Jeff Widenhofer, graduate of VetLaunch’s inaugural accelerator program and musical producer of MURPH: The Protector. “This event is special, not just because of the commemoration of a great hero, but also because I can do a small part in giving back to an organization that has helped me grow my business and excel in my career.”

Widenhofer is one successful example of VetLaunch’s initial accelerator program, having now wrote, produced, and recorded a two time Oscar nominated soundtrack. In addition to the acclaimed composer, there is a great level of diversity in the types of companies being developed at the accelerator. From tech companies to government contractors, the subject matter is not what the board focuses on prior to their approval.

To be accepted into VetLaunch, there is one primary stipulation, and three areas the board focuses on. All applicants must be honorably discharged veterans, and during the interview process they look at character, company, and financial outlook.

“They can separate themselves by putting together a decent financial plan, and have a realistic spend on the costs involved,” said Widenhofer. For example, one of the initial accelerator participants was launching a restaurant focused app and expected to only spend $50K; however, they ended up spending around $250K. Additionally, participants need to have the time and dedication to their business.

Regardless of acceptance into VetLaunch, Widenhofer has advice for the veterans transitioning out of the military: “Try. Don’t worry about failure. It happens in the startup world. You push through it. Whatever crazy idea they have they should try to pursue it. I would never in my life have thought I’d do this. I thought I was going into secret service, got banged up, and got there by default, but I jumped right in.”

Veterans can view eligibility requirements and submit an application for consideration for the fall 2015 entrepreneurial season by visiting http://www.VetLaunch.org. The fall season will run from October through April. Applications close at the end of August.