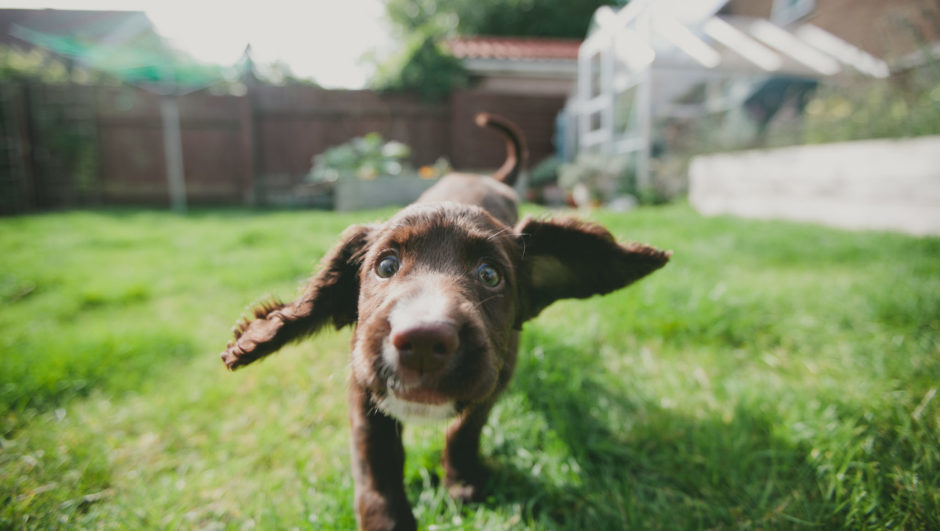 Vets First Choice, the Portland company founded in 2010 to provide online pharmacy services to veterinary practices, has raised nearly a quarter of a billion dollars in new equity financing to fuel an international expansion.

The company revealed on Wednesday morning that it had raised $223 million—by far its largest infusion of capital yet—from new and existing investors. It will use the capital to fund an expansion into Europe and Asia, according to a news release from the company.

This new round brings Vets First Choice’s total outside funding to $285.8 million. 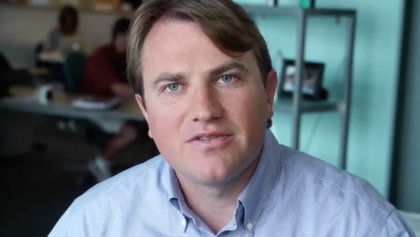 Ben Shaw, Vets First Choice’s cofounder and CEO, wouldn’t comment on a post-money valuation, but confirmed that this is a minority investment. He said he was “enthusiastic” about the deal and what it means for the company’s future.

“These are early days for Vets First Choice,” he told Maine Startups Insider. Shaw recently received the New England Entrepreneur of the Year award from Ernst & Young in the healthcare services category.

Shaw also told Reuters that the money could be used to roll up smaller players in the fragmented veterinary services sector.

No word yet on how this deal may affect the company’s footprint in Portland. It currently employs more than 300 companywide, which includes its pharmacy and distribution center in Omaha.

The company has more than doubled in size in the past year, according to the company’s news release, though it wasn’t clear whether it was referring to revenue or some other metric. The company’s 2015 revenue—the last official publicly released number—was $60.9 million, which would mean its annual revenue would now far exceed $100 million. It also said it now has 20,000 veterinary practices as customers.

The company has made Inc. magazine’s list of the 5,000 fastest growing public companies several times in past years, which is how we know its 2015 revenue was $60.9 million. Based on previous Inc. lists, we know the company had 85 employees and $18.7 million in revenue in 2013, which represented 573 percent growth from its 2010 revenue of $2.8 million.

“Today’s investment further supports Vets First Choice’s ability to create transformational value in helping veterinarians serve their patients better and build their practices more effectively,” David Shaw, who co-founded the company with his son Ben and is now chair of its board, said in a statement. “We are grateful to all of our investors for their support and belief in our vision.”

Clayton, Dubilier & Rice in 2015 led a $52.3 million investment round in Vets First Choice. Prior to that, the company received approximately $10.5 million via two deals, according to Crunchbase.

As a result of the deal, Betsy Atkins, founder of Baja LLC, and Terry McGuire, founder of Polaris Partners, which invested in previous rounds, have joined the company’s board of directors. A representative from Hillhouse will also join the board, according to the company.

In a more formal statement, Ben Shaw commented on the company’s product and what this deal will mean for the company.

“Vets First Choice is creating powerful insight into gaps in patient care and helping to drive greater engagement and better health outcomes for our veterinary practice partners and their clients,” he said. “This strategic investment will allow us to accelerate adoption of our proven platform and to support development of more advanced population health services on a global scale.”

Vets First Choice’s business model is simple. There are far too many pet medications for a local veterinary office to stock them all. This means pet owners go home from the vet with a prescription for their pets and order the medications from major online pet drugstores like 1-800-PetMeds and Petcarerx.com. That’s money the veterinarians are leaving on the table, and Shaw saw a way to allow veterinarians to recapture some of that elusive revenue potential by providing them with a white-label e-commerce website, but handling all the back-office operations and order fulfillment from a central pharmacy and warehouse, which is located in Omaha. This allows a vet to send his or her customers to the vet practice’s own website to fill prescriptions, allowing them to recapture some revenue, while Vets First Choice takes a cut.

The company’s platform also allows the veterinarians to track medication and service compliance and to proactively engage those customers who may not be following the suggested healthcare plan for their pets. According to the company, veterinary practices that adopt its platform experience rapid growth in revenues, improved profitability and higher client satisfaction.

“Vets First Choice is a game changer for veterinary practitioners,” Ravi Sachdev, a partner at Clayton, Dubilier & Rice, said in a statement. “We are providing groundbreaking technology and valuable insights to empower veterinarians to drive practice results and patient outcomes.”