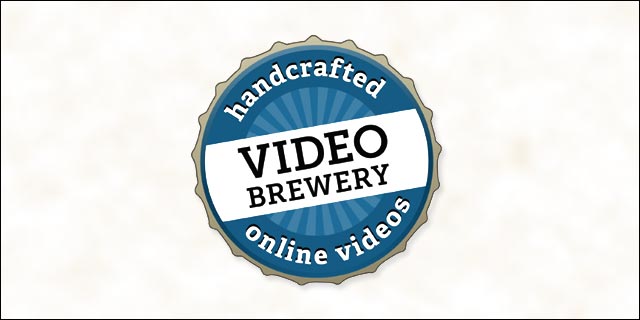 Thinking about producing an explainer video for your website?

Finding video producers is easy, which you know if you’ve started a search.  What’s difficult and ultimately time-consuming is finding the right video producer at the right price.  You can spend weeks doing research, contacting producers, getting estimates and then narrowing down the proposals and picking the right candidate.

With about-to-launch Video Brewery, founder Andrew Follett wants to make the whole web video production process easier and faster.  His startup is an online platform that connects clients and creatives; you’ll be able to to pick a video style, set a budget and receive proposals from talented video providers.

“Since we have a lot of experience creating videos and working with a wide range of producers [at his web video production company, Demo Duck], we personally review and approve each producer, making the process of finding the right producer as effortless as possible,” Follett said.

Video Brewery’s focus on startups and small businesses means video producers already expect budgets in the $2,500-10,000 range.  Follett’s team even built their online project management system around a well-defined 6-step process to ensure every step of the project is clear – especially important for those who haven’t produced a video before.

And let’s be clear about what goes into a video: A 60-90 second animated video usually takes around 4-6 weeks and starts around $2,500 (the average video might be closer to $5,000).  Follett explained, “It may sound expensive (and it is for a lot of startups), but when you consider the potential benefits – increasing brand recognition (think DollarShaveClub.com) and conversion rates, simplifying your product or service, and having a marketing tool that is easily shareable and potentially viral – it can be well worth it.”

Video companies can apply at Video Brewery – there is no charge to appear on the site – and you can also learn more about the company at tonight’s Tech Cocktail Chicago mixer, where they are a showcased startup.