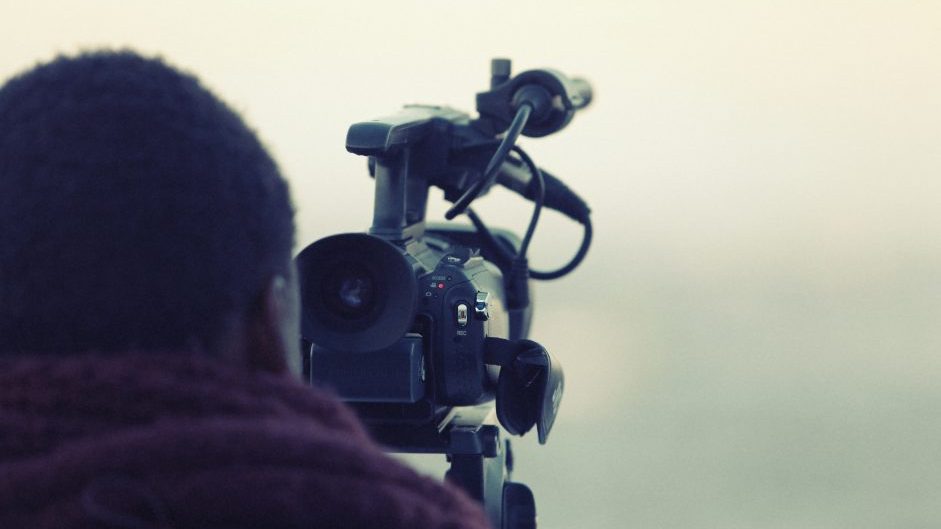 From Jules Verne’s 19th century short story In the Year 2889 to Stanley Kubrik’s 2001: A Space Odyssey, video chatting was nothing more than a fixture of science fiction for many year. However, in the technology age of today, almost everyone with access to a smartphone or computer has joined a video call at one point in their lives. Unfortunately, it’s not exactly the futuristic experience we were promised. Lag, poor resolution, and complete outages often plague the modern video conferencing experience.

Despite these shortcomings, the demand for video has never been higher. Apps like Snapchat and Facebook Live have skyrocketed in popularity, and even traditional media outlets are eschewing written copy in favor of video. Yet when it comes to real-time, peer-to-peer video chatting, the experience still leaves something to be desired.

Fortunately, there's good news on the horizon. Over the past five years, the world’s tech giants — Google, Microsoft, Mozilla — have been working on a fix for this problem. You may not yet be familiar with it, but in 2017, WebRTC will disrupt the entire communications industry, with long-term effects for years to come.

A Standard for Cloud-Based Video

Why has video struggled for so long? Since their inception, video conferencing companies have relied upon custom backend engineering stacks and in-house code to function. And for many, this is their key differentiator. Platforms with the best backend software offer the best experience, giving them an edge in the market, while those without top-notch code suffer from poor user experiences, often spelling their demise. When it comes to video conferencing, it’s truly survival of the fittest, with each company in constant competition to outdo the others through their own unique software.

But while video conferencing platforms were busy one-upping each other, a number of the world’s largest software companies saw the opportunity to come together and create an industry standard. And in 2011, they set out on a mission to build an open-source video conferencing platform that could surpass all the rest. Throughout the years, companies like Google, Mozilla, and Microsoft have brought together engineers from across industries and companies to build WebRTC, a series of protocols and APIs that bring real-time communication capabilities to browsers and apps. And now, they’re in the final stages of fundamentally redefining video communications in 2017.

The New Face of Video Communications

After years of collaboration, we’ve reached a technological convergence that makes it possible for WebRTC to truly become the new standard for video conferencing applications everywhere. Today’s technological capabilities have enabled Google to announce the support of H.264, and VP9 — video codecs which power many of today’s video conferencing solutions — in their recent Chrome updates. With this update, WebRTC, which most frequently runs in combination with the dominant H.264 codec, will finally be available on a wide scale for all to use.

The immediate impact, of course, is that consumers will have a better video conferencing experience. Whether you’re streaming a live conference, watching a webinar, or joining a video call, you’ll be able to enjoy fluid, high-resolution audio and video, all without sapping your network of its bandwidth. And with the ability to launch from within your browser, it will actually be easy to use — a novelty for an industry where the promise has gone unrealized for decades. With this, video conferencing may finally become the default method of communication for everything from a quick catch-up between friends to a business meeting between enterprise offices on opposite sides of the globe.

With great disruption, though, there are often casualties — in this case, traditional video conferencing platforms whose key proposition value is their custom, backend software. With WebRTC technology so readily available, any developer will be able to build a high-quality video platform. So while adoption will undoubtedly increase, competition is likely to as well.

In order to stand out, companies must rethink the way they differentiate themselves from the pack. Once solid backend software is a given, there will be an increasing focus on who makes the best use of it. Things like UX, hardware, price point, and customer support will be more critical than ever before. Companies who are unable to meet these demands may be forced to pivot, or even fold entirely.

Although it may not yet be clear who will dominate the industry, one thing is certain — now, more than ever, the video market is ripe for the picking.

Read more about other business trends here on Tech.Co

Shan Sinha is the CEO and co-founder of Highfive. Prior to Highfive, Shan was the group product manager for Google Apps for Enterprise. He graduated from MIT with a Masters and Bachelors in Computer Science, where he conducted research in network systems and performance. Highfive is his fourth startup company.