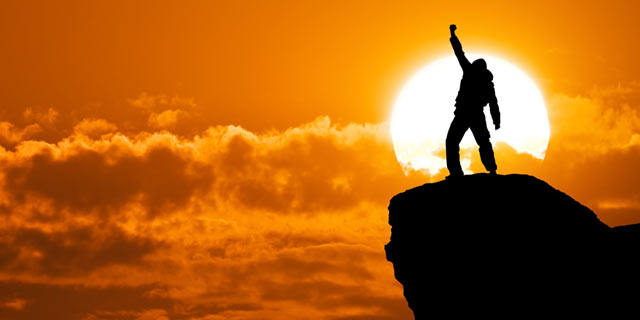 After their bout on ABC’s Shark Tank, ViralStyle landed some one-on-one time with VC great Mark Cuban. They haven’t yet finalized a meeting time with Cuban, but they have been spending a great deal of time buffing and polishing ViralStyle for an inevitable launch out of public beta.

It all started a few years back, when Tom Bell wanted to start a t-shirt company. It was a brusque failure, and in Bell’s eyes it boiled down to the fact that it was too difficult for one person to run both the business and creative sides of the company.

You see, Bell has made his career in direct marketing, which is insanely helpful, just not for creative-type roles. In fact, all of his partners were also direct marketers, but they didn’t want to collectively drop the concept of a fashion startup; their experience marketing gave them insight into how to dominate social commerce as it relates to online selling.

“I was already in the industry on a high level, well known, and when we decided to start a fashion company on our own, ViralStyle, we knew exactly what all the other marketers were missing,” says Bell.

ViralStyle lets users create and sell custom apparel entirely for free. Customers fund the production of the custom apparel, and then users get to collect their profits once the selling period ends. The immediate problem for the crew was that sites like this have a plethora of moving parts.

“When you go from 0 to 3,000 orders a day you hit fulfillment issues. Everything gets batched out at one time,” says Bell. “We quickly ran out of printer work, and then our customer service got over logged. And being in the area we are, Tampa, it’s hard to find good programmers to amend these issues.”

It’s an incredibly difficult industry to crack internally, but externally as well; there are not only major players in the industry staring ViralStyle down, but also smaller startups that have just as strong of a desire to succeed. Tee Spring is their main competitor these days, but according to Bell, they’re stuck in their ways.

ViralStyle can move faster, and they know exactly what they need on their platform that Tee Spring never had: professional analytics, coupon codes, and upsells. Once again, this is thanks to a robust, collective background in direct marketing.

“Tee Spring is a one and done thing and you can’t follow up with your buyers because there’s a serious lack of data,” says Bell. “They’re moving into a new building and becoming their own printer, which will put them in a position to be a print-on-demand company like Zazzle. That’ll limit them though because that’s all they can do.”

That’s not what ViralStyle wants for their direction. They want to crowdfund anything and source everything. That’s what will set them apart from big line retailers and smaller business competitors.

“Don’t feel like you have to be perfect right out of the gate. Make sure your concept is received,” says Bell. “We had an advantage being internet marketers, but you’ve got to make sure the customer following will be there regardless of background. You can’t put all your time and effort into something that won’t be received the right way.”

It’s a critical piece of information that a lot of trigger happy entrepreneurs overlook when starting up. Concepts are huge in terms of defining precisely what you’re selling. Case in point: everything ViralStyle has done to date – amassing over 250,000 customers and 8 figures in revenue – was done in beta.