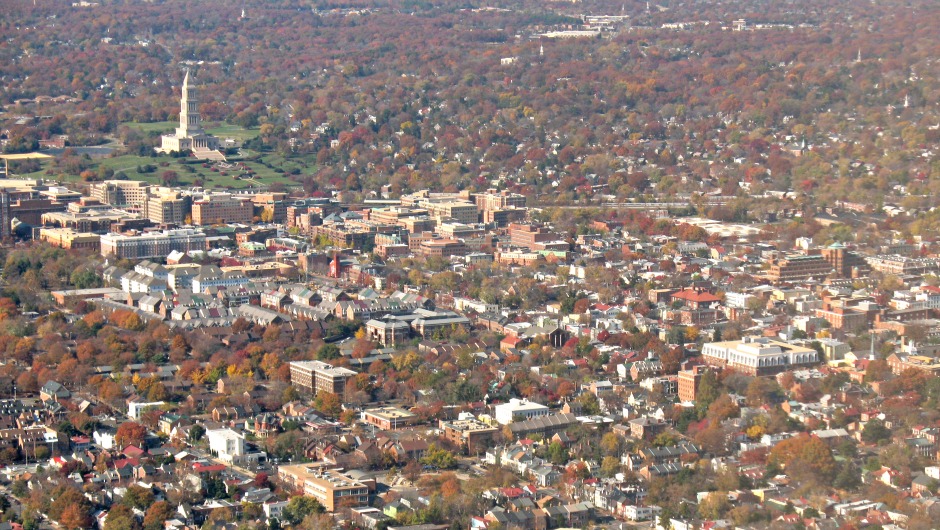 Starting a business always comes with a unique set of challenges, but fortunately there are quite a few accelerators and incubators to overcome them. For veterans however, there are only a few programs designed from the ground up that embrace their grit and convert them into necessary skills for launching a startup. Bunker Labs is one such organization, and they are gearing up for their 2016 cohort starting next month. Since launching in the Washington, DC-area last year they’ve already supported more than 20 startups.

“The original intent, the driver was this ability to catalyze the entrepreneurial mentality from the military experience that they and spouses developed over time,” said Bunker Labs Director Ray Crowell. “In a post 9/11 world it’s very chaotic, and combine that with other things they get access too (large budgets, acquisitions),” which makes for high valued skills as an entrepreneur.

The main difference between Bunker Labs and other accelerators boils down to one primary element: discipline. With the exception of moving into the space, the program sets entrepreneurs off into a sequence of mandatory onboarding events. “It’s designed to really drive that velocity needed for acceleration. It’s very accountability focused. They need to make progress before running out of limited resources,” said Crowell. In addition to a focused program, they use local resources with a more hands-on approach. Typically mentors have sporadic schedules, but at Bunker Labs it’s a very high-touch model.

The original Bunker Labs was founded by Todd Connor out of Chicago’s 1871 nearly two years ago. With six locations and five more on its way, Bunker Labs is rapidly developing a network that is laser-focused on accelerating veteran businesses. However, they recently opened the doors to all entrepreneurs. Unlike your typical accelerator, Bunker Labs is a nonprofit, does not take an equity stake in the companies, and does not directly invest in the company either. Outside of that they adhere to structured curriculum and scheduling over a 21-week program.

Prior to Bunker Labs, Crowell was on active duty for 6 years, followed by civil service, working for the Pentagon, and more recently focused on overhauling nonprofits. Leading up to Crowell joining, Bunker Labs Operations Manager Mary Lafelice helped with their initial launch. 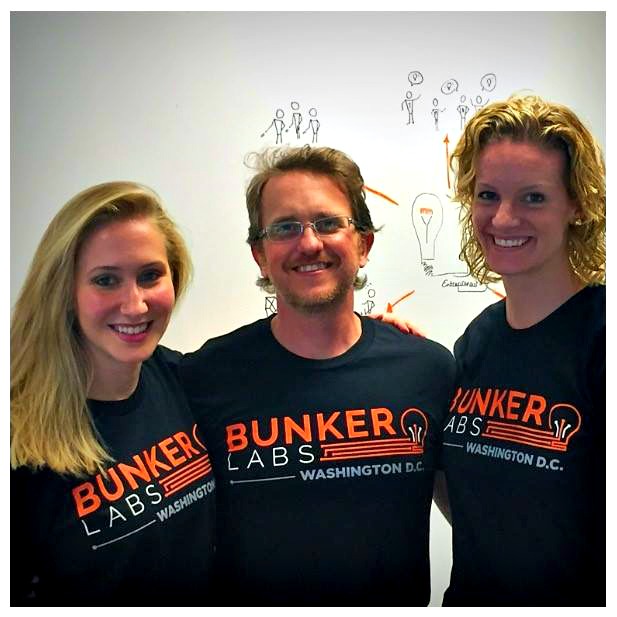 “It’s one of those things over the past few years, the movement outside of Silicon Valley and into Boulder, Austin, and DC, and really take the opportunity to get it right out of the gate,” said Crowell. “We are making sure we sync things up, and what our niche is in the market.”

The Bunker Labs team is looking beyond the current DC region’s coworking, accelerator, and incubator options, and developing a mission focused program. Among typical amenities that come with being in their cohort, having an extended network is also beneficial.

“As they expand (cohort companies), there will be more opportunities for interacting with the other bunkers. Their customer base may be in another city that a bunker is in and be able to tap into that,” said Crowell. He went on to discuss how their programming stretches from bunker to bunker, and will occasionally host cohort participants locally as they pursue funds and embrace the unique qualities of the city they are in.

Lafelice provided us a peek at what is in store for the first cohort of 2016. The curriculum walked through the high-level overview of what entrepreneurs will be doing over the next five months. The program starts with the necessary branding and polish, and ends with an expected 25 customers and a demo day. Some of the accepted startups for their upcoming cohort are SightRunner, Vumble, Delect, and Dark Cubed.

The Alexandria based chapter is embedded in Capitol Post, an organization launched in 2013 dedicated to providing professional resources to veterans, career coaching, and a coworking space.

Applications for Bunker Labs’ 2016 cohort will officially close at the end of the month. To apply, submit your business plan and pitch deck before January 31. Since launching in 2014 Bunker Labs has resulted in more than 136 new jobs, $16.6 million capital raised, and $5.8 million generated in revenue.