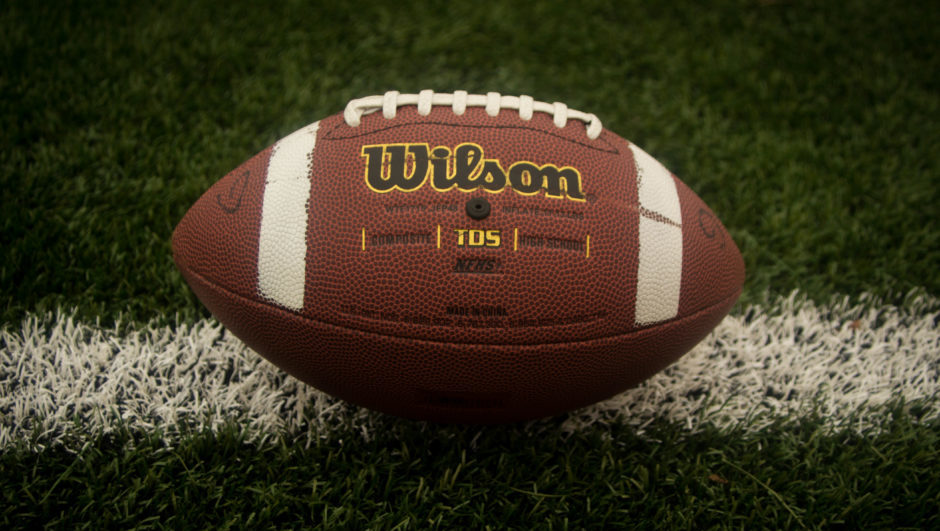 Augmented reality and virtual reality are always looking for new industries to take over. The technology behind AR and VR were initially developed for video gaming, but has since innovated many different fields with everything from seat placement to live stats. Professional sports is no exception, particularly with it's stance as an innovation fair grounds.

But how? Even the most obvious answers elude some entrepreneurs and most sports fans. How are team owners and innovators planning on integrating this budding technology into their stadiums? Let's take a look:

As Chris Kluwe, NFL star and Minnesota Vikings punter, points out in this TED Talk, augmented reality could allow for football teams to change the way they play the game. Football in particular lends itself to AR as the players already wear glass visors. Before long, Kluwe suggests that players will be able to have real time data streamed to their visors in a Google Glass-like overlay, allowing them to see things such as the position of other players, the incoming speed of the ball, and the time left in the match.

With huge trends like Pokémon Go proving augmented reality is more popular than ever, it is only a matter of time before developers pitch sports teams the AR applications they need to get an edge. However, fitness expert Jon Denoris pointed out that while AR has the potential to encourage physical activity, developers need to research how to turn these short-lived crazes into sustained health apps.

VR is already being used by US college sport teams as a training tool. At Stanford University in California, the Stanford Cardinal football team uses virtual reality to analyze plays during their breaks from the field.

As USA sports scholarship agency Future Elite Sports points out, VR post-match analysis allows the player to actually relive the moment as if in the realtime chaos of the pitch. Derek Belch, Stanford Cardinal’s assistant football coach, told Sport Techie that watching performances back on a VR headset gives players a far better insight into how to improve.

Although this has the potential to change the game in a big way, the true VR revolution in sports will be in watching the games, not playing them.

How They Create Empathy

Experiencing a sport from the perspective of an athlete is about more than just seeing what they see. It's about the cacophony of sound and action going on around them at all times.

“On the field, everything is chaos. We have little sense of what is going on,” said Kluwe. “VR can help fans understand why the player didn’t make the play, as if we were in his shoes.”

It is this empathic element that makes VR so unique and powerful that once it has been perfected in sports, VR’s empathic elements could be used to shine a light on the plight of oppressed individuals and communities from around the world.