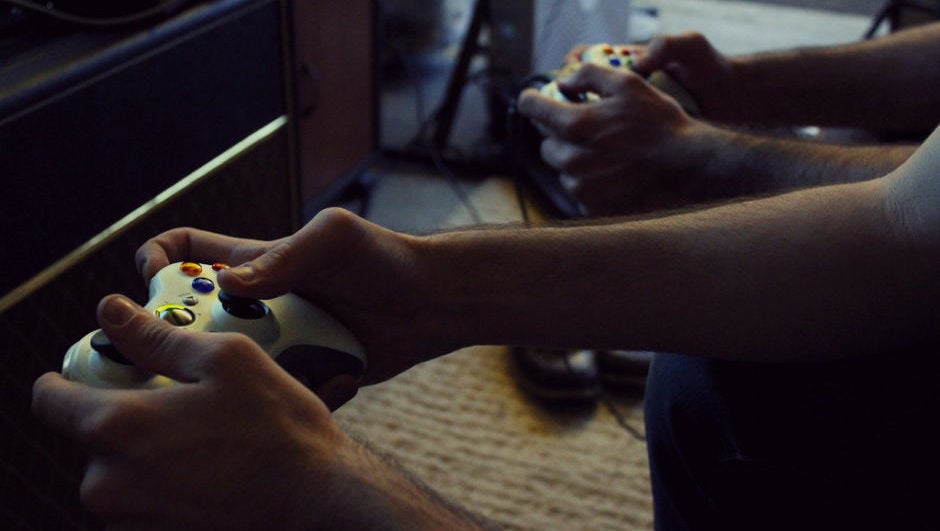 For decades, video games have been the scapegoat for bad behavior. Whether it's condemning them for creating the violent society we live in today, or banning them for being too politically charged, there's rarely a good word to be said about gamers. However, in recent years, scientists and entrepreneurs have begun to realize that video games have a very unique effect on the brain, particularly in young people. And that effect, it turns out, is quite positive.

According to research from Alberto Posso, a professor at Australia's RMIT University, teenagers that regularly play online games often score higher in school than those that don't. While the exact reason for the increased scores in gamers was not scientifically proven, speculation ran wild in the study, yielding some comprehensive results.

“Many games involve a lot of strategizing, problem solving, goal setting and regular practice in order to obtain more skills. That kind of mindset would of course seemingly correspond with achievement and learning. It could be argued that people who are good at math and reading also enjoy games that allow them to employ (or even sharpen) these skills,” wrote Posso in the study.

While the fact that video games increase school scores was a note of relief for many gamers, there was a downside. Apparently and unsurprisingly, social media websites have a notably adverse affect on school scores. In fact, the study showed that students that use social media sites like Facebook and Twitter on a regular basis scored nearly 20 points worse on math tests than those that didn't use them at all. Depending on where you went to school, that can take you from an A to C!

However, the numbers in both studies are hardly concrete and are open to interpretation and fluctuation. Studies like this take a notable amount of time to yield results that can be deemed scientifically significant. And while this study surveyed some 12,000 15-year-olds (more than enough to be considered viable in the research world), the study of improved school scores in children is something that takes more than a few years to consider. So before you call your mom and rub it in her face that you were right all along, make sure you have the data to back it up.