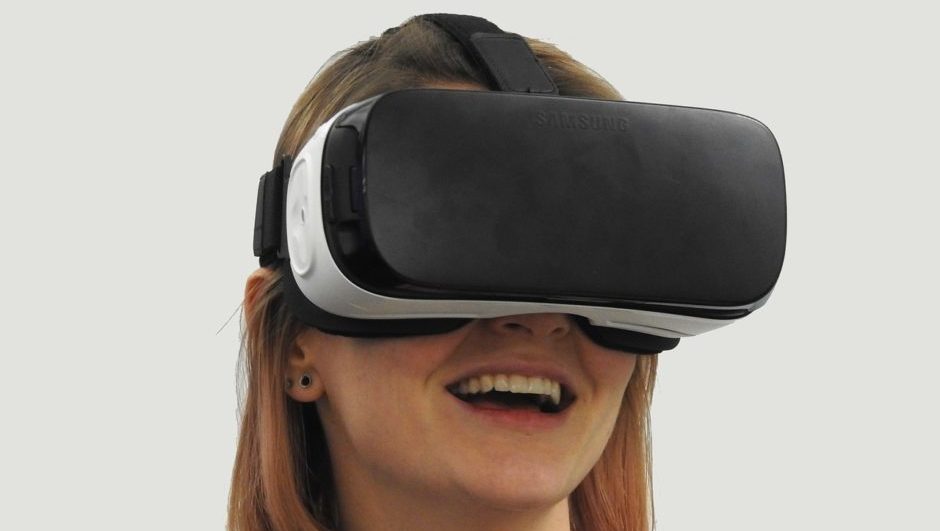 This year is dubbed as the year when virtual reality (VR) gaming will finally take off. Oculus Rift is finally hitting mass markets, HTC has finally unveiled their own VR device – the rumored HTC Vive, and Sony’s VR PlayStation is announced to launch this fall. Smaller manufactures already feel eager to jump on the bandwagon as well. Gaming companies are putting top pennies into VR games and better designs and while game experts look forward to the upcoming Electronic Entertainment Expo to put their hands on the stunning new products, a lot of industry experts and gaming company executives feel reluctant about the scale of VR gaming success.

Strauss Zelnick, CEO of Take Two, has verbalized one of the major problems with VR gaming in his talk at the 44th Annual Technology, Media & Telecom Conference:

“It’s way too expensive right now. There is no market for an $2000 entertainment device that requires you to dedicate a room to the activity. I don’t know what people could be thinking. Maybe some of the people in this room have a room to dedicate to an entertainment activity, but back here in the real world? That’s not what we have in America.”

Talking from a consumer’s perspective Zelnick is right. Currently a lot of gamers admit that the price tag for setting up a complete VR environment at home is high indeed. Buying a VR device is just part of the overall expenses. Gamers will also need at least 144hz monitors (with an average price tag of $250-$300); powerful and up-to-date processor and a dedicated room to setup everything.

“We are actually incentivized to wait and see a bit if there’s an installed base, let the format settle down, and let other people test the market. We’re quite happy to be a free rider—if there’s a market, we’ll get to the market in six to twelve months and we’ll be just fine,” commented Zelnick.

Electronics Arts CFO Blake Jorgensen is on the same page with Zelnick:

“We’ll wait and see how big the market is going to be before making a big VR push,” – he mentioned in an interview in November.

Activision CEO Eric Hirshberg has also expressed a similar opinion on the matter:

“We don’t say, ‘OK, there’s this new technology, this new platform, let’s go design new games for it,’ anymore than we did with the Move or Kinect. There are some ideas where it’s a lot more natural to imagine and some that aren’t.”

Usually a new technology really takes off when one or two system-selling killer apps hit the market. It only takes one unique experience to kickstart hardware sales and attract massive interest from more risk-aware major game publishers. By now, there hasn’t yet been this one huge VR title with a potential to serve this role like Angry Birds or Wii Sports did at their time.

Yet, we are still very early in the VR life cycle. There’s still time for those killer apps to come, especially as the interest in VR is just boiling.