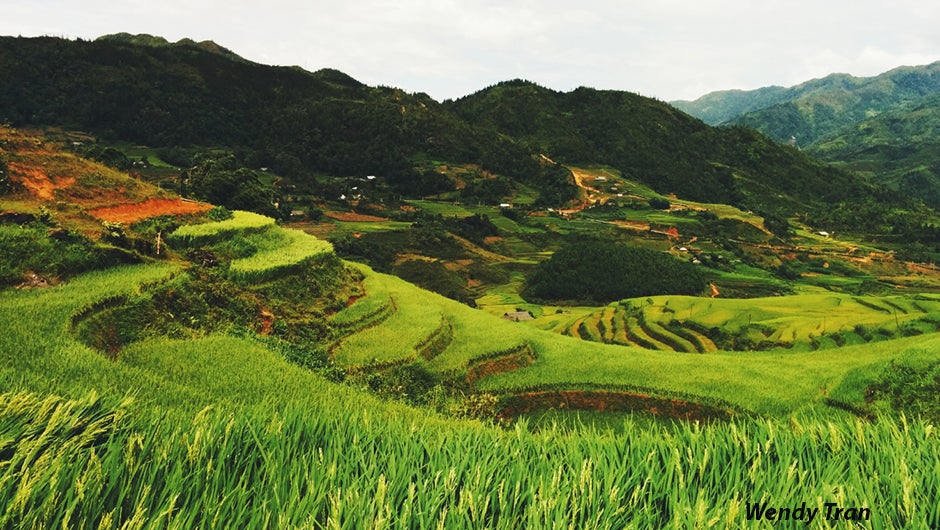 Announced this week (after a recently secured investment of $3 million), Roundme will now offer virtual reality (VR) support on their app. Roundme, the web and iOS app that allows you to explore the world in high-res panoramic glory, just got a pretty awesome update. With this update users will be able to use VR headsets, such as the Oculus Rift, Samsung Gear VR, and Google Cardboard, to explore spaces in a completely new way. 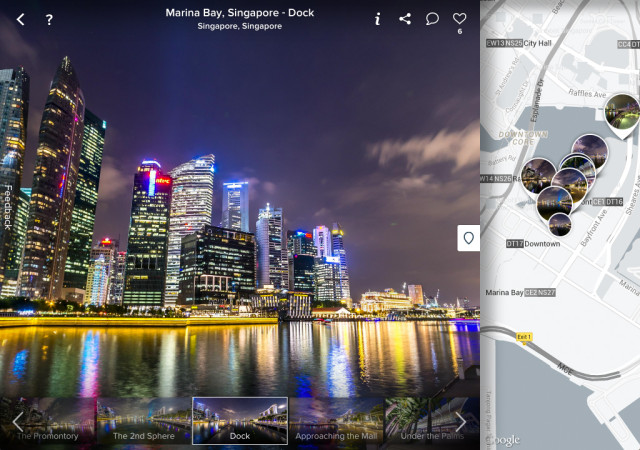 Roundme, at its core, is virtual tour creation software. There are similar offerings available, but Roundme is just doing it better than many of the competitors out there. After spending some time exploring the world, this writer did not experience a bad panoramic tour. All images were crisp, and transitioning around the location was seamless. This is just the first layer of the virtual tour onion, however. Roundme calls this first level a “space.” While in a space, you get the full picture and will occasionally see points of interest called “portals.” Click on the portals (or lock your eyes on it for 3 seconds while in VR mode) to get to the second layer of this onion. Portals take you to a new, accompanying panoramic space that offers all of the HD goodness of the first space. Creators can also add “Hot Spots”, that are used to display information for the viewer.

For example, let's say your business wants to put their offices on Roundme. The first space is street level, where users can look at the exterior of the building, neighboring businesses and the like, and over the main entrance there is a round icon that acts as the portal. This portal takes you into the interior of the building and offers a panoramic view of the main lobby. Over the main desk there is a Hot Spot, where you find out more about the business and what is on each floor of the office space. Using portals, a business could offer seamless tours of their facilities to potential customers and clients.

Roundme gives users a way to explore the world. While it's more of novelty for many users (I mean, who doesn't want to explore the canals of Venice?), there are plenty of real world applications for Roundme, as well. Get a better feel for a vacation destination, or direct clients to virtual guides of your new facilities on the other side of the country, both are viable options with Roundme.

Now, if they would just show some Android love it would be perfect, but Roundme promises that it is in the works.