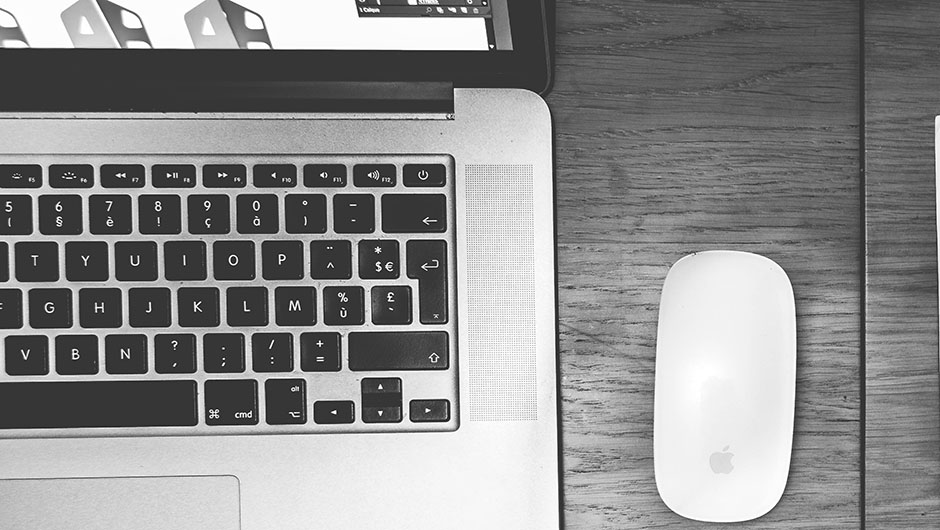 The proliferation of mobile devices means more eyeballs than ever are on phones and tablets. The demand for video streaming to those devices has increased along with the exponential growth of the mobile market. For a mobile development company like VisualOn, this is a growth market with plenty of space to take market share.

VisualOn is a company that makes the framework that allows any streaming video to play on any mobile device regardless of format. This may seem like a no-brainer idea, but with the multiple video, audio, and device platforms, the need for a comprehensive solution is vital for mobile growth. According to VisualOn's senior director of worldwide marketing, Deepak Das, the company didn't start as a media framework developer. They formed in 2004 to make chip sets and codecs for cars and other devices on the manufacturing side. VisualOn pivoted when they realized there was a real need for software codecs for the emerging mobile video platforms.

“Our customers really educated us,” Das said. ” They told us we has a great codec tying everything together, but we needed a cross-platform player solution. These concerns were coming from content providers.”

Das said this was a natural pivot point and saw the need to develop a single software framework that supported multiple operating systems. This would allow content providers  to deploy across all platforms. Native players built into each device really aren't practical for providers to scale globally. This created a problem VisualOn's framework could solve. Das said the problem isn't one the device manufacturers really cared to fix:

“[They] really only want a default player to meet the basic requirements of the user,” Das said. “What a provider needs is solution that works not just on phones, but also tablets, laptops, and desktops.”

The framework created by VisualOn was more than just a simple video player. It also helps users engage with non-traditional methods of broadcasting so large corporations like Comcast and other major cable providers can stay relevant. Studios are demanding high-quality video streaming for their content on these smaller devices. I asked about bandwidth availability in the USA – that the country doesn't have the LTE speed of many other countries. Das said this really isn't an issue:

“There are technologies in place that help with issues around bandwidth,” Das said. “One of these is adaptive bit rate. There are times when buffering happens, and this causes audience loss. Companies are addressing this by investing in infrastructure and shifting standards to help with compression.”