Compare VoIP Prices Do you already have a VoIP phone system?
Yes
No
Compare & save, it only takes a minute.
Home News 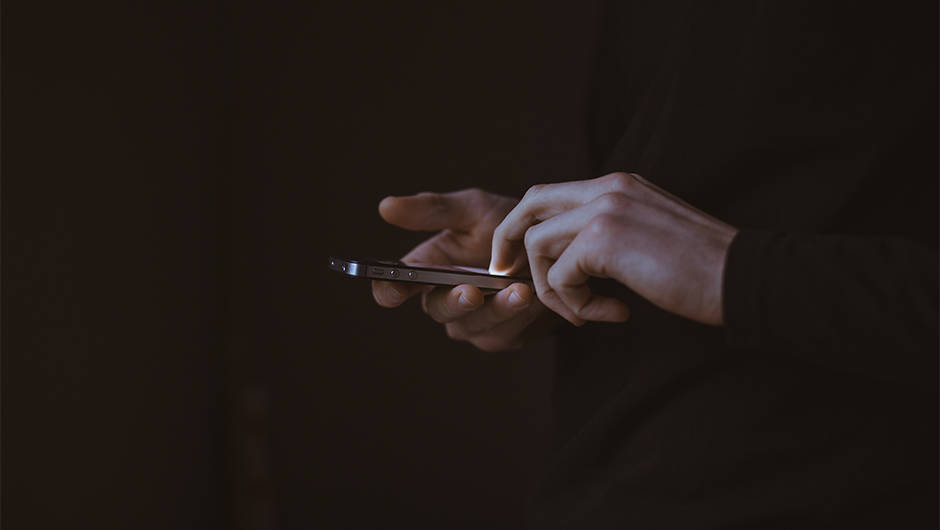 Contacting someone in any part of the world has never been easier or cheaper, thanks to VoIP (voice over IP) apps. Joining this crowded and competitive market, the free Voico app packs features that aim to set it apart from other similar apps.

Voico offers free international calls to non-Voico users in the US, Canada, and Mexico out-of-the-box, as well as low international rates so users can call any number worldwide without breaking the bank. That's about what every other VoIP app does using Wi-Fi, 3G, or 4G service the iOS or Android smartphone is connected to. Voico also lets users reserve a phone number through the app. So, for example, if you are traveling across the border and don't want to roam, just connect to a Wi-Fi network, and your friends will be able to call you on a local number – they won't pay a cent more than for a local call. Instead, your bill will increase by a set amount, which is the monthly bill for that specific number Voico charges based on the country.
What makes Voico interesting is the additional features it comes with: You can record audio calls, but what's more attractive is that it packs a free text translator capable of translating text messages between any of the supported 101 languages.

I have to admit that testing didn't began well, because I struggled a bit to register my phone number with Voico. Registering with a phone number should be quick and easy, but Voico somehow didn't nail it. First, I had to wait much longer than expected for the code to arrive as a text message, and secondly, when I entered the code, it gave me an error saying the code was invalid. I tried two more times, and even tried the call feature, but the call didn't come through, so I decided to go with email registration instead. Receiving the confirmation email took some time, but I finally made it. 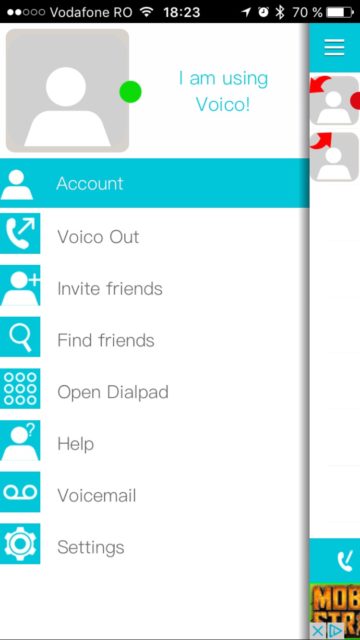 Voico is a decently designed, not always intuitive app, so don’t set your expectations too high. I can confirm that it performed the tasks well during testing: the voice quality was good (this also depends on your Internet connection, of course) and the video quality decent, so this could be an app that serves to make communication easier.

As for Voico's text translation feature, well, don't expect too much there either –we’re talking machine translation here. It's nice to have, because it makes it easier to break down the language barriers, so this is specifically worth noting. But, just like Google Translate, it can create confusion. 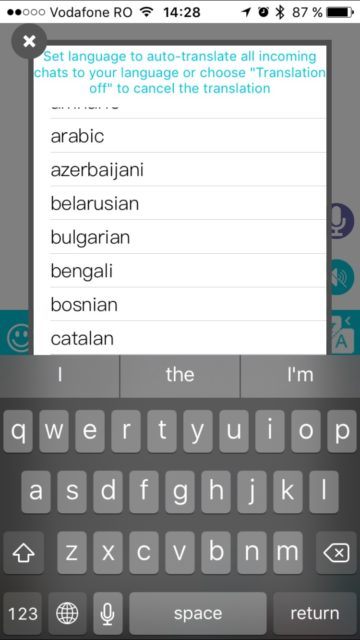 What I like is that you can use Voico even on your Web browser – supported browsers are Firefox and Chrome – so you don't have to have your phone to hand. And, of course, there is a tablet version, with Mac- and Windows-native desktop apps also in the works.

If you are okay with the prices Voico charges, this could serve as the go-to app for keeping in touch. Voico is available as a free download from the App Store or Google Play.