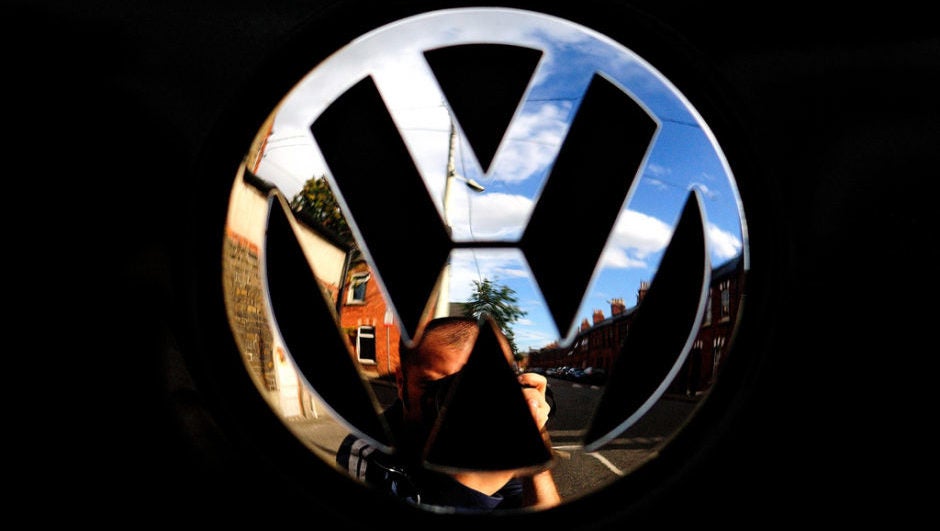 Taking on Uber has proven to be a difficult task. Lyft has gotten the closest, but they are still leagues behind the ride-sharing giant. Even government bodies have aimed to curb the outrageous success this transportation startup has enjoyed with regulations and legislation. And while Uber just launched their self-driving car tests, one car company is hoping to get in the way of this industry titan by investing in their competitors.

Volkswagen has invested a whopping $300 million into Gett, one of Uber's prime rivals in the US and Europe. This brings Gett's total funding to $520 million, which – while impressive – still pales in comparison to the billions raised by Uber, Lyft and Didi Chuxing.

This does, however, put Gett in the fight. Lyft recently partnered with General Motors and Apple has invested $1 billion in Didi Chuxing. Fortunately, Gett is opening the door for innovation and success by aligning themselves with the European automobile production powerhouse.

“On-demand ride booking is growing rapidly,” said Shahar Waiser, Gett co-founder and CEO, in a statement. “In that context, Gett provides the Volkswagen Group with the technology to expand beyond car ownership to on-demand mobility for consumers.”

The move is poised to be beneficial for both companies. Gett will acquire the capital they need to expand beyond Europe and New York (the only US city in which they are established). Volkswagen will not only insert themselves into the discussion of ride-sharing, but they will also change the headlines concerning their recent scandal-ridden brand name.

“Both companies are equally successful with consumers and businesses.” continued Waiser. “And VW will now be able to expand its leadership position by also offering on-demand rides to the B2B market.”

Volkswagen is just as excited about the investment as Gett. Volkswagen's chairman of the board, Matthias Müller, insists it is “the first milestone to providing integrated mobility solutions.” While many advancements in transportation have been made by companies other than the European staple, the motivation to change the landscape of mobility in an underdog competitor could spell gold for this partnership.

In order to compete with their ride-sharing competition, Gett has launched food delivery services as well. While Uber continues to boast their UberEATS success and GrubHub continues to dominate the market, Gett must be diversifying for the sake of diversity to keep themselves afloat amongst the astoundingly successful competition. But with so many companies vying for the top spot, the costumer will be the one that benefits the most.