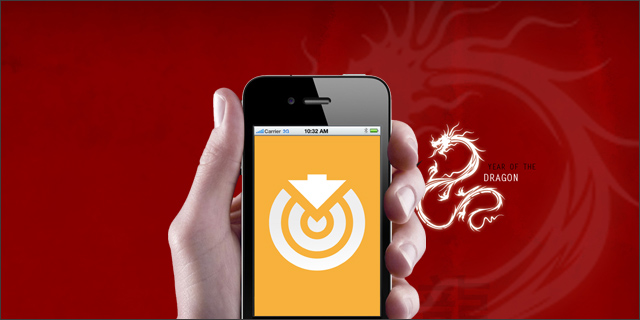 Today is the beta launch of Voucheres, a web app for finding nearby discounts in Malaysia. Partnering with brands like the Body Shop, Converse, and San Francisco Coffee, it is launching in a “megamall” called Mid Valley in Kuala Lumpur.

Cofounder Fadzli Shah Anuar began his entrepreneurial journey on a mountaintop in Venezuela. Instead of taking a normal internship between semesters at University College London, he decided his resume needed something different. So he organized an expedition to Venezuela and managed to secure funding from the Royal Geographical Society and National Geographic (see video below).

Anuar continued mixing things up by spending a semester at Harvard, quitting his job at a big bank, and finally working on a startup: Quick!Cab, a location-based service for hailing taxis that failed to catch the eye of the middle-aged industry.

After returning to Malaysia, Anuar and Harris Rajudin joined Startup Weekend KL in May 2011 with an early version of Voucheres. They won the competition, and the idea began growing into what it is today, which includes personalized deal recommendations.

Part of that growth involved a stint on Make the Pitch, Malaysia’s version of Dragon’s Den. They sent in an application at the last minute, and soon Anuar was in front of the cameras. One of the biggest lessons he learned was tailoring a pitch to your audience – he recalls seeing the judges’ eyes light up when he mentioned algorithms that could be patented.

In the end, Voucheres received a $64,000 grant and just over $160,000 from investor MyEG. Anuar and his team had hoped to give away 10% equity, but the investors countered with a non-negotiable 30%. In the final episode, you see Anuar confer with his cofounders and excitedly accept the deal, winning the first season of Make the Pitch.

Now, Anuar is working on Voucheres full-time with 3 co-founders and some interns – and learning what it means to be an entrepreneur.

“Every day is different, and that’s the best part of doing a startup,” he says. “You have to be a jack-of-all-trades.”

Voucheres has signed up over 50 brands, and they have an intriguing opportunity: because international brands in Malaysia are locally run, the team is able to make pitches and sign up big-name merchants that US entrepreneurs might never get a meeting with. They plan to target Malaysia first, then expand to Southeast Asia, and Anuar’s ambitious goal is to be the hotshot success story that makes a difference in the young Malaysian startup scene:

“If we could be that company that eventually makes it big here and makes a name for ourselves, if that would bring more VCs and more exposure to the country, I think that would up the quality of startups.”