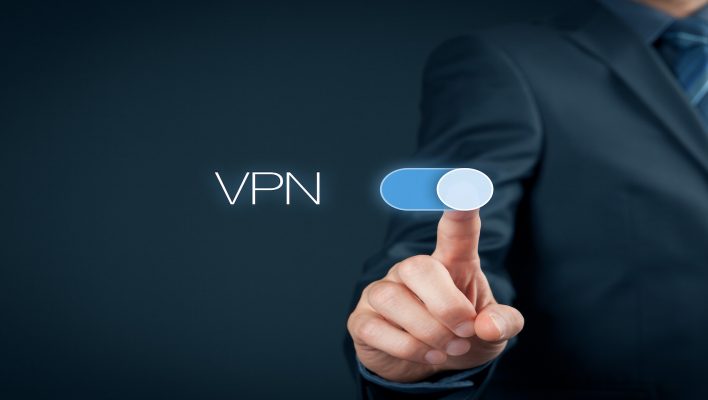 Recent data has revealed the extent to which interest in VPNs fluctuates based on real-world events. According to a report from Security.org, several key events of the past year prompted near-immediate uplift in interest in VPNs (virtual private networks). The report notes:

Say what you will about 2020, but it wasn't short of global news. Events of the past year have had an upending impact on so many elements of daily life, but this has extended to our online privacy, too. From people looking to protect their computers from possible data theft, or simply gaining access to a wider range of streaming services while living in lockdown, the events of 2020 have prompted a wave of interest in VPNs.

See our guide to the best cheap VPNs to choose

Which events made people consider a VPN in 2020?

According to the Security.org report, the events that caused these increases in interest were all related to cyber security, freedom to access content, or the impact of COVID-19.

For example, when former President Donald Trump started to toy with the idea of banning TikTok back in September of 2020, a digital privacy expert at NordVPN told CNBC that American interest in VPNs surged by 34% on that one weekend.

That alone shows you that people are eager to maintain their access to their favorite online content, and would consider using a VPN to access TikTok. But on top of this, last year's first waves of news about COVID-19 restrictions prompted similar increases in VPN interest.

As the first COVID deaths were being reported, some countries had massive upswing in VPN engagement. Between the 13th and 23rd March 2020, there was a reported 41% upsurge in demand for commercial VPNs in the US, alone. While we can't account for every VPN purchase decision, it’s plausible that some were anticipating lockdowns, and were looking to make sure that home internet connections were secure, private and able to access any desired content.

As time went on and COVID was causing more chaos, every major headline (like the Olympics being postponed) was met with a similar wave of interest in VPNs.

Why would you want a VPN?

A VPN serves two major functions – tighter security on your computer, and access to content that is potentially locked behind country-specific licensing rights.

To keep your computer more secure, VPNs encrypt your online information and mask it from external threats. And what is a mask if not a tool that lets you look like someone or something else? By using a VPN, it’s possible to act like your IP address is coming from almost any country in the world, giving you access to things like that country’s Netflix library.

While using a VPN is always good practice nowadays, usage of these programs has massively increased over the past year, being spurred on by global events that have led to unprecedented numbers of people working from home.

As cyber criminals increase in number and complexity, it's a step in the right direction to see so many individuals and businesses doing what they can to protect their sensitive data.

Despite the rise in cyber attacks, one in three people just aren’t too concerned about cyber security. While your IT manager may not share that feeling, there is another more “fun” benefit to VPNs, in that they help you gain access to a wider array of shows and movies. In their searches for more content to binge, people may even inadvertently be helping their online privacy, too.

With so many of us working from home and staying in lockdown, VPNs are growing in relevance and importance like never before.

If you’re looking to secure your own data, or just watch Studio Ghibli movies without having to go to some questionable website, check out our most secure VPNs to choose. You’ll be able to find an affordable VPN that will allow for safe browsing.