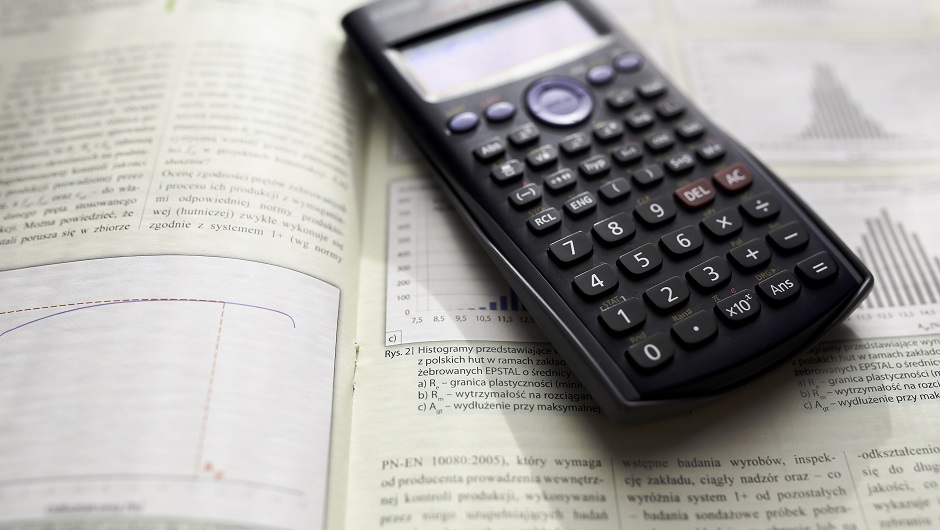 Startups love being data-driven. Businesses in general love it, and the adjective would be a buzzword by now if it weren't so essential. Data should drive decisions about how to present your product, service, or content. But there are times when the data-driven approach isn't quite right. Knowing when to rely on data and when not to is important, but tough to actually know how to do. Here's a look at the tightrope that “data-driven” decisions must walk.

When To Be Data-Driven

One year ago, The Economist broke a 175-year record by starting their first major social media team, growing it to 10 members, up from two. One lesson they learned in the process: “Use data to deny and confirm your assumptions. Prioritize ruthlessly.”

Iterating and A/B testing should be familiar concepts to any startup. In fact, at a Meetup event I recently attended, journalist Monica Guzman discussed a lesson she learned in her Nieman Lab fellowship: The startup mentality is what media needs right now. It is fast-paced and quick to pivot based on the data.

When Not to Be

Sometimes the fresh, unique approach is the best. And data only works when the situation is similar to past scenarios. Netflix, for example, has billions of data points to rely on, and yet their response to a pitch meeting for the popular show Bojack Horseman emphasized originality. As Netflix exec Cindy Holland explained, “about halfway through the meeting, we said, ‘Wow. This is something we've never experienced before and never heard before.'”

Data doesn't lie, but sometimes it doesn't have a lot to say.

The Economist article had this to add:

“We use data to determine how best to present our stories on social media, rather than to influence what to produce editorially. We do not use the data as a way of convincing editors to commission more stories based on their popularity on social media, for example.”

Holland softened her stance, too, saying that “We definitely blend the art with the science” when asked how data informed Netflix's decisions.

Still, data works great to explain the effects of blending data with gut instincts about originality: Netflix's show renewal numbers are 70 percent, against the industry standard of 35 percent.