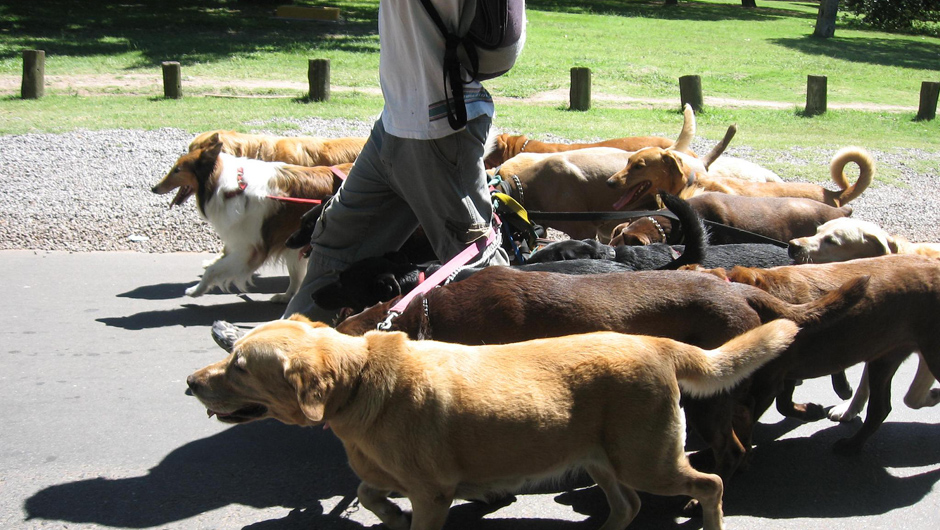 Last we heard of San Jose based walkzee they were trying to close out their Kickstarter campaign to fund their online platform that connects shelter dogs with human walking buddies. They successfully fulfilled their campaign on March 3, successfully raising $28,999 from 494 backers.

The team has been working hard behind Charlie and Cristina Saunders, cofounders of the platform, and they recently announced that they’ve been invited to exhibit for free at the 2015 Collision Conference. From May 5 to 6 in Las Vegas, walkzee will have live demos of their platform, giveaways, and information on the new concept for anybody who swings by their booth.

“Being selected to exhibit at Collision was a dream come true and perfectly timed for walkzee to showcase our story to the tech community pre-launch,” says Charlie Saunders. “We are going through a big surge in momentum right now and it’s a great time to engage some early stage investors.”

Part of the reason they were selected to exhibit is because the walkzee platform has been gaining a serious amount of momentum in a very short period of time. All of this has fallen into perfect alignment for the Saunders duo as they gear up to show off the pre-launch app to the tech community in Vegas.

Walkzee redefines the sharing economy and harnesses it for good, to drive adoptions for the millions of dogs who are waiting in shelters for a new home across the US and worldwide. With over 240 shelters registered, and over 150 walkzee ambassadors supporting the mission in their local areas around the world, walkzee has been met with open arms by the public and an industry with a real desire for a modern and engaging solution.