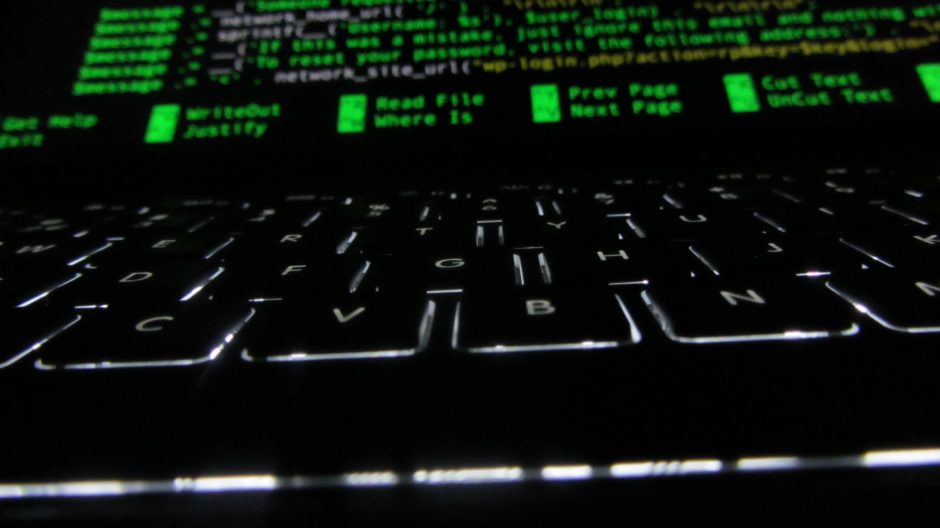 App creation and development are on the rise – it seems like everyone nowadays is creating an app that has the potential to solve a major problem amongst consumers or just give them some new form of entertainment.

But with all of that comes the challenge of standing out in an increasingly crowded market. How can both new and experienced app developers create apps that users flock to? Here are a few tips.

For many app developers, they can find themselves with little to no outward support. However, app developers could be doing themselves a disservice by not utilizing the support that their platforms can provide. For Google Play users, users don't have to worry so much about cross-promotion – allowing cross-promotion to happen naturally between different niches. It also helps keep organization on your end, as all of the open-source apps under that platform are listed together.

Appeal to A Variety of Users

For your app to succeed with various users, it should appeal to more than a single population. Having niche focuses can be beneficial with narrowing down marketing or your own interest. But even then, it's important that your niche remains flexible enough that it appeals to a variety of users, not just ones that you're targeting in a specific niche.

But, that doesn't mean that cross-promotion should be left completely at the hands of the platform. Encouraging ratings and feedback from your app users can also play a significant role in boosting your app's place on the platform, and increase the chances of being seen by a new variety of users.

Let your feedback work for you. The feedback collected should also push you to revise and republished multiple versions of your app, each better than the last. Adapting to the feedback that you get about your app will help you gain recognition and adaptability amongst users.

When it comes to apps, there are many ways that you can set yourself apart from the crowd. However, that push for recognition should go far beyond just how we see it now. By taking care to recognize the ways that feedback, adaptability, and platform organization can affect the success of your app, you can significantly improve the popularity of your app.