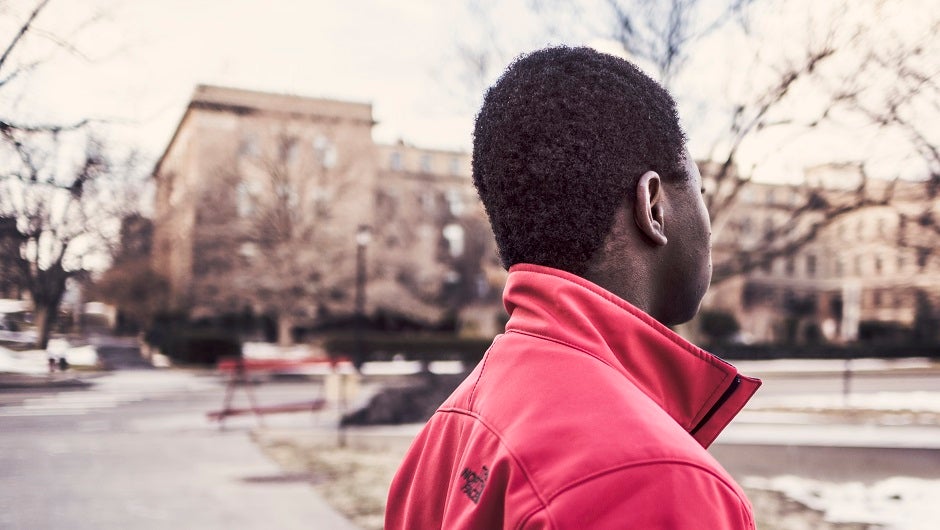 The tech industry is booming, and all data indicates that it will continue to grow strongly. Considering this, it is reasonable to expect a high demand of qualified professionals, especially for the most sought programming languages. In addition, this industry is also witnessing an increase in the salaries across different job categories.

With this in mind, people wanting to pursue a career in the tech industry should try to obtain the best possible education. Also, if possible, they should find an innovative curriculum that gives them a different edge when compared to other candidates for a hypothetical job vacancy – something that is exactly what Holberton School offers.

This San Francisco based school offers a two year disruptive software engineering curriculum, which seems to be quite attractive in the tech market. In fact, the school's inaugural class started in January 2016, and half of the class is already hired into Apple, Docker, DropBox and more, and one of the students received funding to start his own business.

Applications are now open for the second class of the Holberton School, which will start next January. If you would like to apply but lack the funds to do it, know that this school has a special pricing model, where students can opt to not pay anything during the course of their education there, and only start paying after they get a job.

For Julien Barbier, co-founder and CEO of Holberton School, the first year was great, and he hopes more people will join in the class starting January 2017:

“What a great first year we have had, with motivated students and unprecedented support from the tech community here in Silicon Valley and around the world. We encourage everyone to apply, everyone who has a thirst for knowledge and is motivated to work hard, independently and in groups.”

Holberton School is open to anyone at the age of 18 or more, regardless of their education or experience in the field. Given that the selection process is based on talent and motivation, everyone has a real shot of being selected, if they do well in the four-step selection process.

This is a truly innovative school which, for example, held the first ever International Botathon. Its students are being quite successful – in addition to the aforementioned examples, one student has received a coveted internship at NASA's SETI Institute, and is working to defend the Earth from meteorites.

If you are interested in this industry and would like to seek a career in it, be sure to take a look at what Holberton School has to offer.