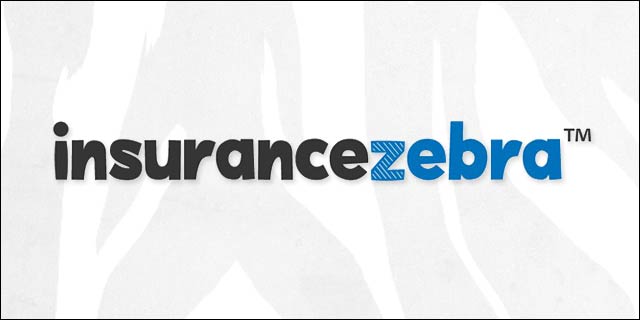 Last year, entrepreneur Adam Lyons bought a one-way ticket to South America. He spent time volunteering with Bolivian children, teaching them to make crafts to sell – a pretty entrepreneurial activity for a kid. In fact, he found the whole region to be very entrepreneurial.

“It’s 60-year-old ladies that are walking around making fresh orange juice, or old men walking around selling dolls or all the counterfeit, fake North Face jackets, fake Ray-Bans. It’s everybody out there just hustling,” says Lyons.

Lyons had always wanted to do charity work, and he had finally saved up enough money to quit his job. He was planning on starting a company, but he wanted to mull over some ideas first. 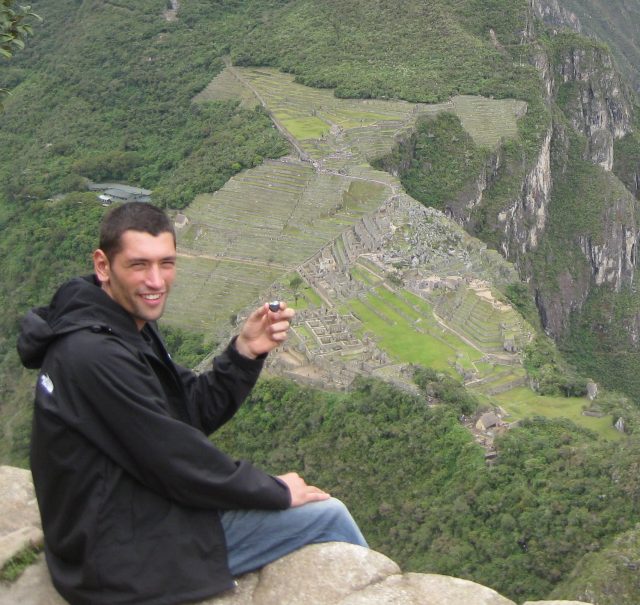 One of his ideas was a car insurance comparison site. When he met other travelers, he often chatted with them about it, and he discovered that car insurance sites were huge in Britain – something he might not have realized had he stayed put in the United States.

He also ran into other foreign entrepreneurs. Sitting down to play cards, he met the US founder of a major online shoe site (he wouldn’t tell me which one), who travels to Peru every 3 months to visit his factory. He also met people who exported fruit to sell to Breyers ice cream.

“It was really cool to … get inspired by all these successful people that were making a living for themselves and actually creating jobs for other people,” says Lyons, who went on to launch Insurance Zebra and graduate from the AlphaLab accelerator.

And it turns out, traveling is a lot like starting a company. Like a first-time entrepreneur, he didn’t know what to expect, and he had to learn whole new languages (as entrepreneurs learn terms to use with VCs).

As for travel: “You just do it. I got a 1-way ticket and I went. I just jumped right into it.” Sounds like great advice for startups, too.