A few weeks ago, I took my first trip to Moscow to attend the Global Entrepreneurship Congress (GEC).  This was the most impactful event of my current startup, CoFoundersLab. Since 2011, I’ve visited many of the 40 cities we’ve launched in and enjoyed the privilege of meeting the visionary community leaders and government organizations who are mobilizing people and organizations to foster fertile startup communities in their respective cities. I’m always impressed by how unique each city’s approach is to supporting entrepreneurs and encouraging innovation. GEC was the nexus of these great ideas from all over the world.

My first visit to Russia was a historical one on a few levels. On my first day in Moscow, I picked up the Moscow Times from the front door of my hotel room, and there it was: Crimea is officially a Russian territory – wow! Everything in Moscow was calm that day, but the following day after leaving the GEC conference, which was a stone's throw away from the Kremlin, there was a huge organized demonstration. President Putin was on the Jumbotron speaking to thousands of proud Russians waving their Russian flags in support of the annexation of Crimea.

Another historical realization I had was just how monumental this exchange of ideas truly was among the 7,000 startup community leaders, economic development officials, and educational institutions. Sure, there are lots of international industry conferences, for example the Mobile World Congress, but the GEC is unique in that it focuses squarely on making a difference in the quality of people’s lives each day by creating opportunities for risk takers to innovate and create jobs. Every attendee was focused on enabling entrepreneurs with the best thinking around programs, policy, and community infrastructure for entrepreneurs. I was energized by the camaraderie, open thinking, and optimism that filled the historical Menege conference center throughout the week. 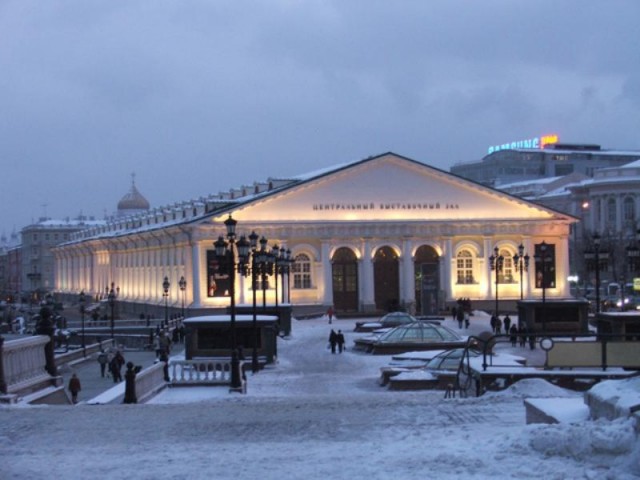 I think Jonathan Ortsman, chair of the Global Entrepreneurship Congress, captured the significance of the conference best when he said, “A global race to build the best startup ecosystem is going on, and it is a race that is open to all types of economies and regions.” As a member of the global entrepreneurship community, I’m grateful to be part of this moment in history where the equalizing force of entrepreneurship is poised to improve the standard of living around the globe by creating jobs. A tremendous opportunity awaits for any city with the vision and conviction to turn the spirit of innovation into an engine of growth for decades to come.

A special thanks to the co-hosts who made GEC 2014 a huge success – Alexey Komissarov, Moscow Government Minister, Jonathan Ortsman from Global Entrepreneurship Week, the Kauffman Foundation, and the Department of Science, Industrial Policy, and Entrepreneurship of Moscow. 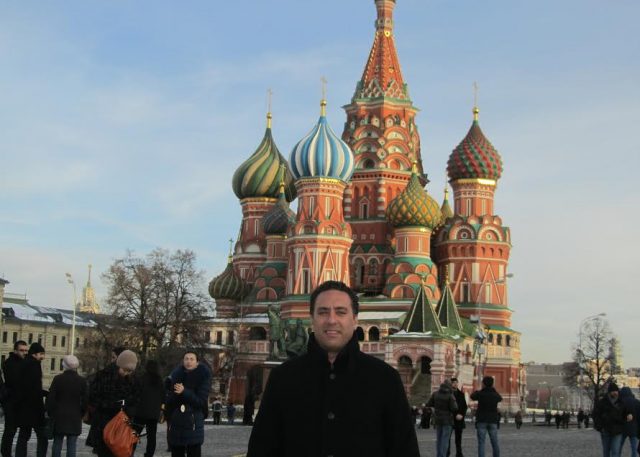 Guest author Shahab Kaviani is cofounder and CEO of CoFoundersLab, the largest online community of founders.