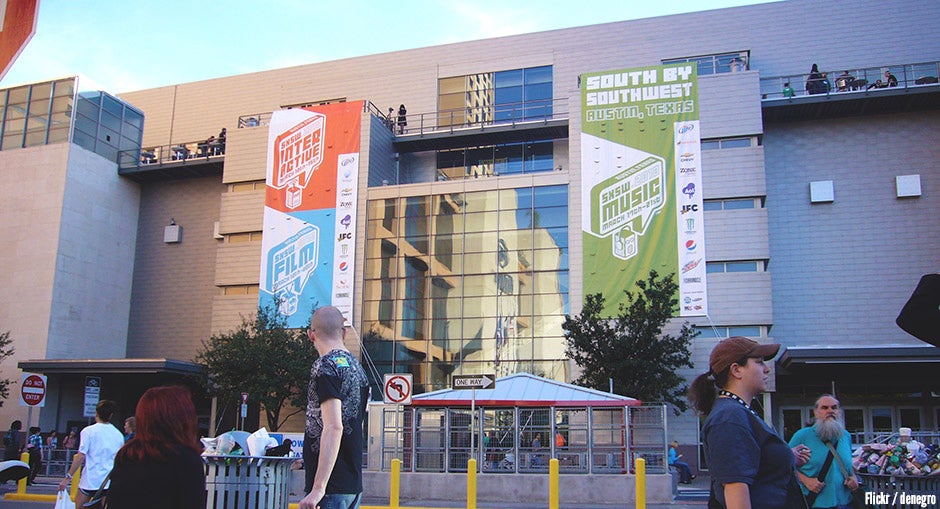 Going to SXSWi 2016? Consider coming out to one of Tech.Co’s many events!

There's a wealth of programming in and around the convention center from forum with globally-minded locals (Austin Goes Global) to advice for doing business in Cuba to Startup Hubs in Southeast Asia to the Modern Middle East.  There is also a convergence track under the SXAmericas banner to bring North and South American communities together. (The Global Innovation Forum has compiled a list of 39 official SXSW Interactive events for 2016 with an international nexus.)

A number of foreign governments or startup communities will transform houses along Rainey Street and elsewhere into temporary outposts. Europe is well-represented with the likes of Enterprise Ireland, the German Haus, the Oslo Lounge, the Swedish Affair, and UKTI, which is hosting several receptions and an afternoon tea for women in high tech. Elsewhere, the Japan House will host a futuristic-sounding event called Extension of Humanity (sushi to be served), and Casa México is hosting dozens of events from March 11-14 including talks, pitch competitions and meetups. In the United States, cities are hosting houses as well, including Washington DC's WeDC installation, which will feature programming of interest to global innovators over 3 days on issues from effective protection of intellectual property to the Politics of Art in the Global Digital Space.

The SXSW Trade Show — also part of the official program but open to film, music and other badge types — is a nice one-stop-shop for getting to know many of the foreign delegations who descend on Austin. A number of countries have booked an exhibitor's booth during the trade show, including Argentina, Australia, Brazil, Canada, La French Tech, Germany, Italy, Spain and Singapore. Amsterdam is manning a Launch Pad into Europe booth will offer international startups one-on-one networking meetings with Dutch corporates. UKTI is bringing a curated set of tech ambassadors to the trade show to rep the British startup industry.

The SxGood Hub is also part of the official SXSW programming (and, like the trade show, is open to all badges), “designed to unite attendees of SXSW Music, Film, and Interactive who are advancing social innovation.” From mapping climate action to USAID's Global Innovation Challenge, the hub will focus on a series of events with global impact.

Then there are the assorted outsider events, many of which will have an international flavor. There's a Tech.Co-produced reception by the Consumer Technology Association, a series of events featuring fashion and retail startups from around the world hosted by Decoded Fashion — including a talk on next generation global payments from with Adyen, and countless others.

Jake Colvin is executive director of the Global Innovation Forum @ NFTC, through which he connects a global network of corporate, startup, university and development communities to discuss participating in the global marketplace in the digital age. He has written for Business Week, blogged for Comedy Central, testified before Congress and provided analysis for CNN and Time Magazine.