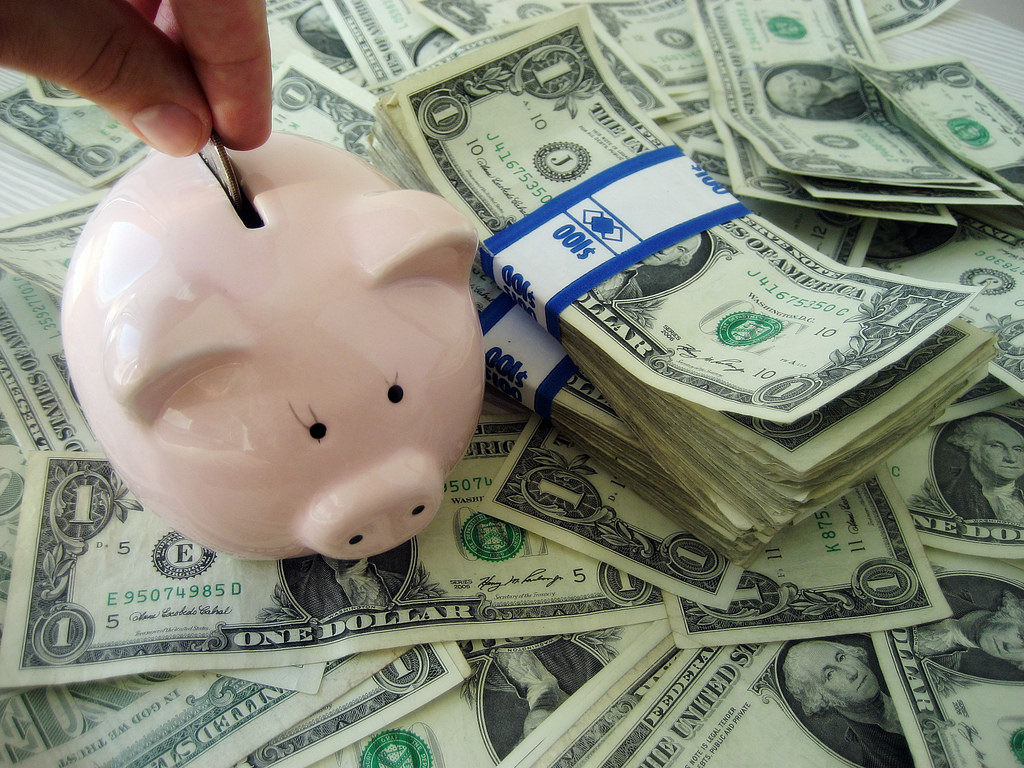 WB21, the digital banking platform, has set a new record for the banking industry. On May 21st, 2016, they saw their 500,000th customer signup for an account. This comes just five months after the original public launch of the platform. It has broken a record for the digital banking industry, and this level of growth hasn’t been seen anywhere else.

Right now the platform can boast of 1.2 million accounts in 18 currencies. And 500,000 of them are using WB21 on a regular basis. It all comes from seed funding of two million Euros, which it started out with.

The Rise of Something New

To begin with, the idea of alternative digital banking platforms was absurd. Nobody believed that it could happen because the banks have such a stranglehold on banking as a whole. It’s important to mention that platforms like PayPal don´t offer banking services, and so don’t count in these statistics.

Today, more than $1.1 Billion has been sent across the world, and the payment volume is growing every month. It’s clear that this represents the rise of something entirely new. For the first time, the world has seen something that can rise to challenge the dominant forces within banking.
For now, this rise hasn’t been curtailed and there are no signs of this stopping. So what does it mean for the banking industry as a whole?

A Faster Way to Bank

Business in general is about solving problems. If a company is able to solve an existing problem, it already has a recipe for success. The main problem with traditional banking is the fact that it can take days, and even weeks, to actually get an account up and running. 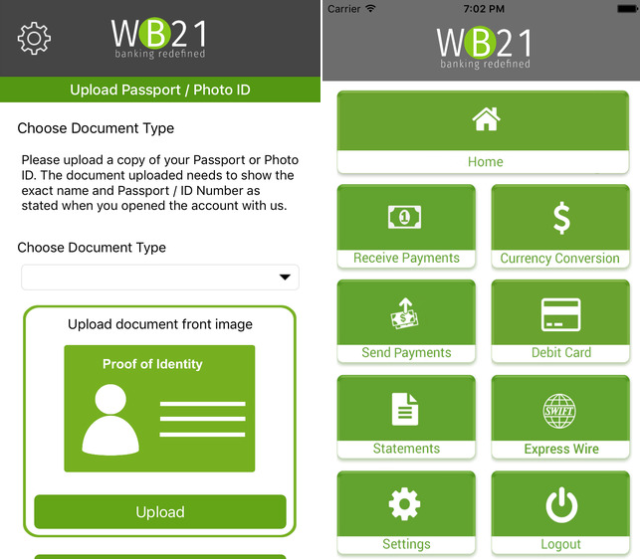 Screenshots of the WB21 mobile app.

They also require physical meetings and a long onboarding sequence as your documents are verified. The difference with WB21 is that you can setup your account within minutes, as long as you have the relevant documents to submit online.

Cheaper to Bank This Way

Banking has only become more expensive as time has gone on. For people in areas of the world like South America, their governments are actively working against them. Businesses in that part of the world are struggling to send money around the world to pay for goods and services because inflation rates have hit 720 percent in Venezuela and Brazil has implemented additional charges on sending money out of the country.

WB21 gets around much of this legislation because it operates entirely online. They charge a 1 percent flat fee on all transactions, regardless of where transactions are made in the world. Normal banks may charge 5 percent or more to make the same transaction.

Banks are struggling to grow, which is why they have become more conservative than ever before.

WB21 has managed to demonstrate significant growth and room for growth in a stagnant market. Michael Gastauer, the CEO and Founder of WB21, said, “With our current growth rate, I see WB21 reaching one million customers by September of this year, if not sooner. We aim to reach one billion monthly payment volume in Q4/16, which is one of the main drivers for our revenue. Based on our monthly growth rates, WB21 is the fastest growing digital banking solution.”

WB21 boasts of user conversion rates of 89 percent. This is far higher than a traditional bank, and it’s down to user convenience. By allowing users to open an account quickly and send money without any unnecessary obstacles, more people are actually completing the account opening process and using their bank actively.

The Future of Digital Banking

The rise of WB21 has opened the door for the rise of digital banking in general. It already exists, but this a move away from physical branches into the online world. Gastauer believes that the future of banking is online and one day the physical bank will be something talked about only in history books.

What do you think is the future of digital banking?