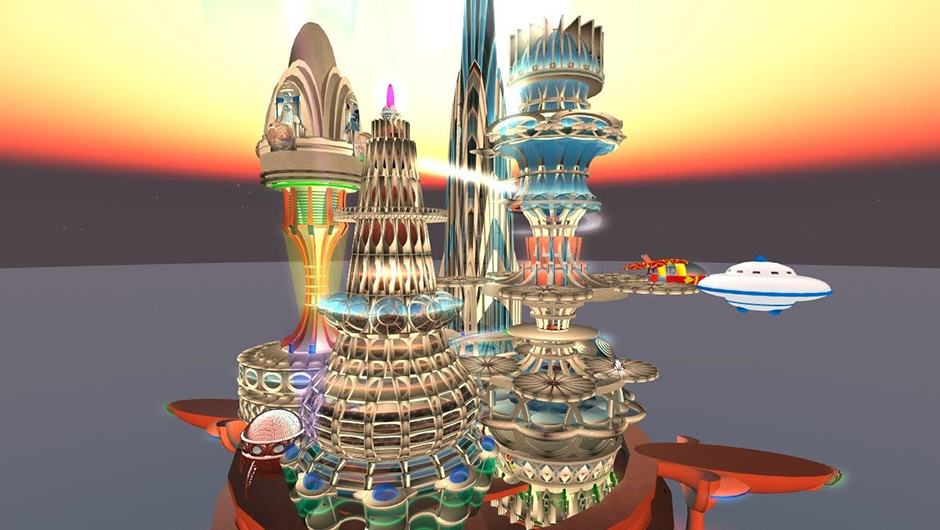 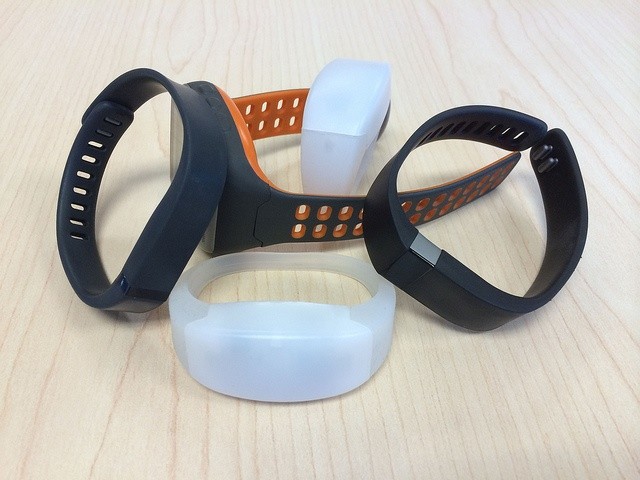 With Sprout, HP is banking on a significant departure from keyboard and mouse control. For me, those things are necessary as everything keeps getting smarter and developing. The keyboard shows the computer will respond to me, as opposed to only having another computer respond. And, sometimes even M2M communication is plain creepy from a certain angle.

It’s not taking away pieces of hardware; it’s adding a feature. It’s being the first to offer a 4K screen, like Apple. Thinking along this thread, Robot greeters at Lowes are more gimmicky when we think about what an “added feature” really means.

We maybe should be asking, “Does this product or service make my life easier with its design and features?” If it doesn’t, or if your question is ignored completely with a Vine about pieces of a sandwich assembling and then re-assembling, I’m not interested. And you shouldn’t be interested either.

Wearables, what have they done? I want a machine to wear those for me, a kind of proxy machine that stays in the corner and makes me coffee. That gives me an idea.

One exception is the highly anticipated modular phone by Google called, “Project Ara.” The thrill of reading the article that came out on Wired, the photos of the prototype, and the surrounding buzz about the device were almost too much to bear. I started imagining the first day. The pieces coming apart in my pocket, and I have no physical manual, the instructions for assembly are all online and I’m stranded, looking for a friend.

Okay, that reality is a little far-fetched. Google is claiming this phone will change phones forever, and I believe them … to some extent. Completely customizable features, an educational element, and imagine the rivalries and the fun of switching out pieces! We’re all hardware nerds whether we like it or not.

This kind of individualization is extreme, and it is certainly more developed in the food and beverage industry. Look at celebrity meal, Soylent, and unique coffee subscription services like BeanGenius.

Complete customization doesn’t work for a lot of products. Another way to put this is not everything is specialized. Here’s a list of things we should expect from tech that have a more conservative, curated feel.

Get fit by knowing how many steps you’ve taken…

Though the service is kind of like an accountant, but for training, it doesn’t get very complex or serious. How could you personalize Google Fit? For one, Google could decide to sell the information and those other parties then run (get the pun?) with your training info and walking habits to the closest food truck.

You can have any color of 3D printer from HP, just as long as it’s silver and has no name. Now it can print for-profit degrees and frames for my for-profit online degree. Three of each, for each dog I will 3D print.

Apparently, no naked gaming, guys. This kind of statement should bring two kinds of reactions: “What?” and “This is the end of gaming as we know it.” We all know Twitch will be huge, actually they are. Who are we kidding? The news that gamers need such a warning is why I care about customization in the first place: because it is fun.

Maybe I should play nice with Pay. Or, maybe this article should act like retailers and ignore it. Because it just feels crampy and unusable, we’re going to go ahead and say it is such. Points to Apple for retaining and finishing high in the market, despite negative press about Apple Pay.

Throwing down and hitting it where it hurts for 1 out of 8 people in the US. Debt is everywhere, it isn’t going away, and the effects of debt are uniform across the board. Maybe an investment app like Acorns but for college students? Startups, you know what to do.

Modular wins and these 5 are left in the dust when it comes to what’s after wearables. This is a Don Delillo novel, and Project Ara is the limousine in Cosmopolis. It is sleek, functional, and drives the story for our hero: You.