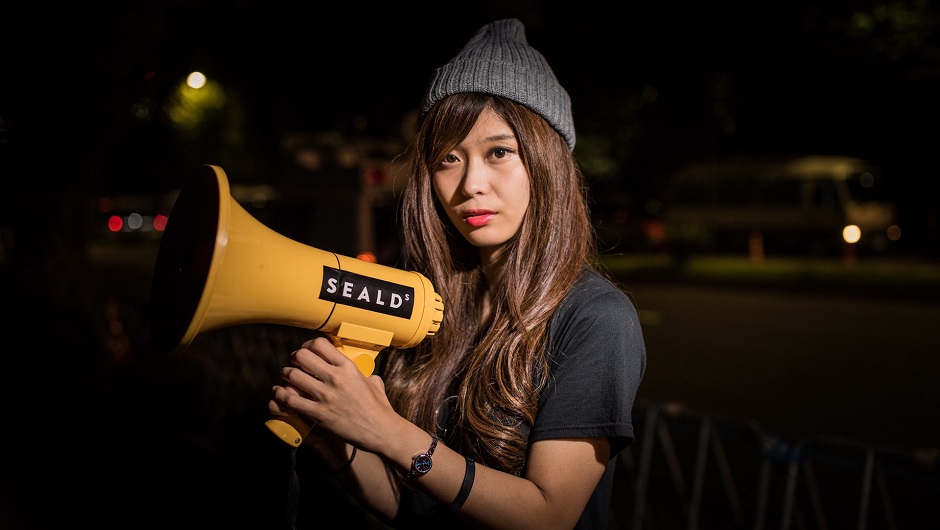 Alumni of the program, which is called WM Labs, will gain access to the media network's resources, which include co-producers and focused media coverage, as well as the chance to win prizes of up to $15,000 through the Lab.

The program's three tracks include digital activism & media; social change and non-profits; and creativity and art.

A selection committee has been formed from a group of “community councils, WelkerMedia staff, and external experts.” They'll review all applications submitted from April 15 to October 15 during a review process that will last from September 1 to November 1, with the selected fellows being announced on November 15.

While WelkerMedia's U.S. arm is based out of Los Angeles, they also have locations in Hong Kong and Moscow, Russia. One notable fact about the competition: While it's free to enter, fellows should have a plan in place to co-finance their participation through either a fellowship or partner funding.

Sonya Romanovsky, VP of Projects at the WelkerMedia Foundation, explained how the accelerator ties into Welkermedia's core business.

“We have being working on the idea of ​​an accelerator since 2015,” Sonya says. “The first step for us was the launch of the fund, which was supported by our partners and peers. However, until today general models have not seemed effective to us, given that we work both with projects and individuals. We were looking for something more fascinating, like America's Got Talent but for creative ventures.

Finally we have realized that our media network, in some way, already works an accelerator, where our local chapters act as hubs for the peers. Thus, WM Lab emerged as the next step for our local media studios and hubs.”

Any Stage of Development Is Considered

Let any digital activists and creative fighters you know in on the deal: They'll be considered regardless of how far along their project is.

“It will be held in the format of an open competition that will accept applications regardless of project location or stage of development,” WelkerMedia representative Kate Romanova told me. “In this year we plan to gather thousands of applications from more than 50 countries in order to support and fund the most promising ones. It is supported by United Nations, WM Foundation (WelkerMedia's “sister” fund) and various social organizations.”

The company's other initiatives include WMCF School, an award-winning mentoring program for creatives which includes three months of individual guidance and up to 20 hours of one-on-one sessions with mentors and experts; and Welkermedia, the central media network that they are building their accelerator off of.

You can apply to the 2017 competition through this link, and you can find a Q&A with additional information over here.

Read more about emerging startups in Los Angeles at TechCo