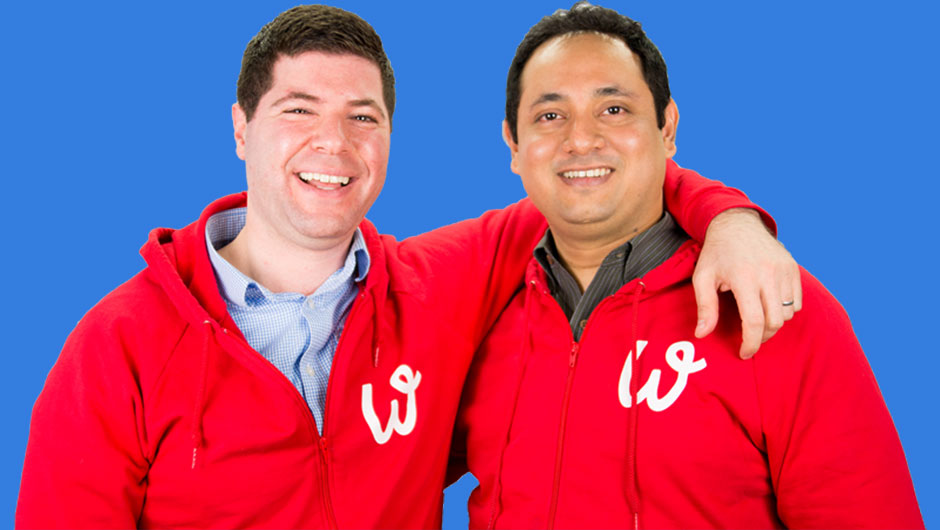 Chicago-based online appointment booking platform Whittl has announced that they raised $3.3 million in series A round. Since being founded in 2012, this is their second venture fund after an initial round of $1.3M in June 2013. Whittl will use the additional funds to expand their services to new cities, advance their current produces, and hire new team members.

Whittl is currently in a limited city release and allows users to book local services such as hair grooming, spas, or music lessons; and compare prices, reviews, appointment times, and locations.

“Whittl helps people get their to-dos done,” stated Mike Zivin, Whittl co-founder. “With our Series A round, we can continue to invest in the product and introduce Whittl to new markets, solidifying our position as the go-to app for personal services.

The growing service is in the competitive space of Yelp, AngiesList, and Google Local, but with a few key differences. More than just reviews and basic information, Whittl allows merchants to create and fully control their digital storefronts, and make sales directly through the platform. Whereas AngiesList charges the user, Yelp has some questionable revenue tactics, and user data feeds Google Local, Whittl gets a commission for sales made through the platform.

“Whittl is solving a tricky problem for businesses and their consumers in an elegant way and then rolling it out deliberately to new markets,” said GrubHub co-founder and former COO, Mike Evans. “As one of Whittl’s original investors I’m excited about continuing to invest in a business that is doing a great job of capturing a huge market.”

Eric Olson of Origin Ventures is a former co-founder at Tech Cocktail.