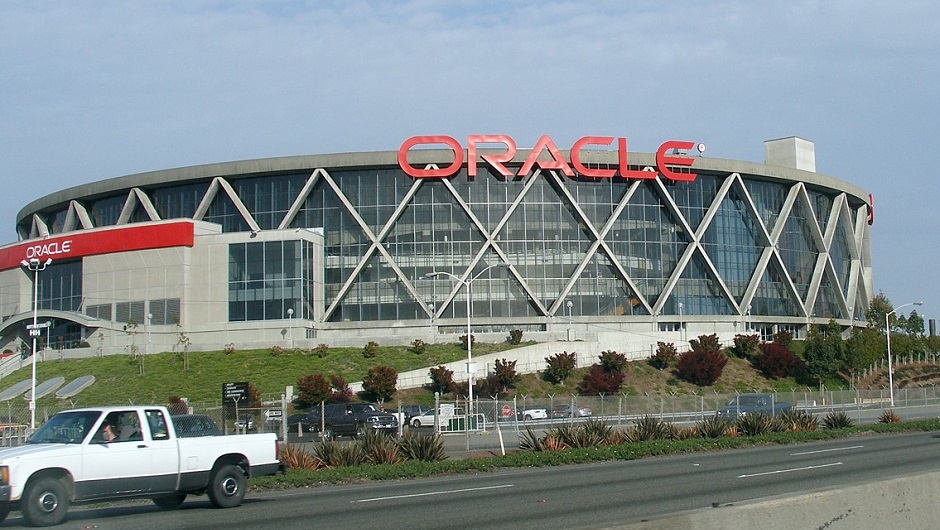 Oracle's bid for NetSuite Inc. is unlikely to be topped: At $9.3 billion, it's nine times Netsuite's projected revenue for the next twelve months. Why make one of the biggest acquisitions in Oracle's history?

The biggest reason is to play catch up: Netsuite, founded in 1998, was an early cloud company, and has leaned into that definition in recent years. Oracle, meanwhile, could benefit from a stronger cloud focus. From Forbes:

“When [Oracle chairman Larry] Ellison named Safra Catz and Mark Hurd as co-CEOs, stepping into a chairman’s role, the company’s stated mission evolved to be ‘the biggest company in the cloud,' as Hurd told reporters last year. Cloud by its loose definition is already a multi-billion dollar business for Oracle, but pure cloud software still represents a fraction of the company’s overall business, with cloud software as a service accounting for just 6.5% of revenue in its Q4 fiscal earnings.”

“While the companies offer some overlapping products, NetSuite has made inroads with smaller corporate customers, where Oracle hasn’t been as strong, Mr. Reback said. NetSuite, whose international sales are modest, will benefit from Oracle’s global sales operation, he said.”

Furthermore, the acquisition makes sense given Oracle's recent history of purchases: “Oracle in general has been an aggressive acquirer of smaller companies throughout 2016, with recent pick-ups including Opower and Textura,” Techcrunch said of the move.

Ellison already owned 39.7 percent of NetSuite, so the move isn't as large or risky as it might seem. The two companies, while working and to some extent competing in the same space, have always been friendly. All these factors came together to make the acquisition possible, and apparently were even enough to move the money scale pretty far to the right: Opower and Textura were acquired for just $532 million and $663 million, respectively.